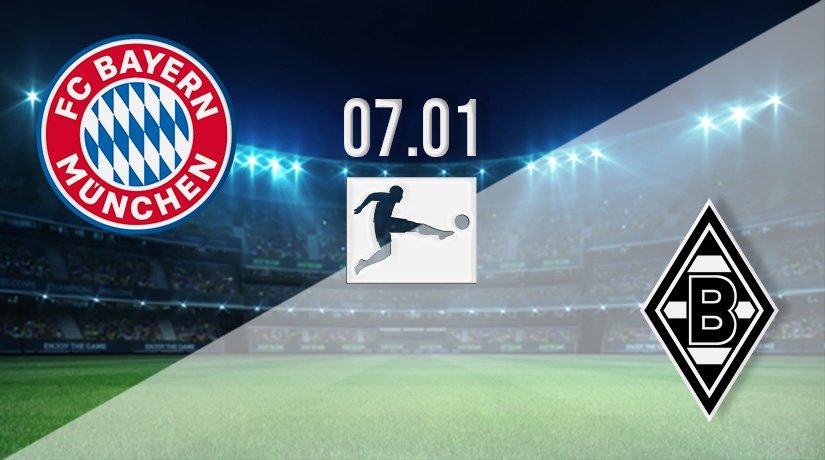 The break in play in the Bundesliga came at the perfect time for Borussia Monchengladbach, as they had endured a terrible run of form that has dragged them towards the relegation places. However, it doesn’t get much easier for them in their first game after the winter break, as they travel to the Allianz to take on Bayern Munich.

The second half of the season will be one of the most pivotal in the history of Borussia Monchengladbach. Only last season they were playing in the Champions League, but they could be staring down the barrel of an unlikely relegation in the second half of the campaign in 2021-22.

Gladbach sit just two clear of the relegation playoff spot, and three away from the automatic dropzone. To make matters worse, all the sides below them have picked up wins in their last five games, while Gladbach have lost four times and been held on one occasion. They were able to end a run of four straight defeats in their last game before the winter break, as they earned a 1-1 draw away from home against Hoffenheim.

However, only Furth and Hertha Berlin have conceded more goals than them this season, which makes this challenge against Bayern all the more daunting. Bayern are the highest scorers in the league after 17 rounds of fixtures, while the Bavarians have only conceded 16 times.

Bayern have won their last five fixtures in the league, as they have opened up a nine-point advantage over Borussia Dortmund. The leaders went into the winter break with a 4-0 home success against Wolfsburg. Thomas Muller, Dayot Upamecano, Leroy Sane and Robert Lewandowski scored the goals. However, Gladbach are one of just three teams that have taken points from Bayern in the 2021-22 season.

Gladbach picked up a stunning 5-0 win against Bayern in the DFB Pokal in October, which was their first win in three meetings in all competitions. However, Bayern won the last game between the sides at the Allianz 6-0 in May 2021.

Gladbach have endured a terrible run in the Bundesliga, and there aren’t many harder challenges in Germany than a trip to the Allianz. For that reason, we could see Bayern kickstarting their 2022 with a huge 4-0 win against their rivals on Friday night.

Make sure to bet on Bayern Munich vs Borussia Monchengladbach with 22Bet!