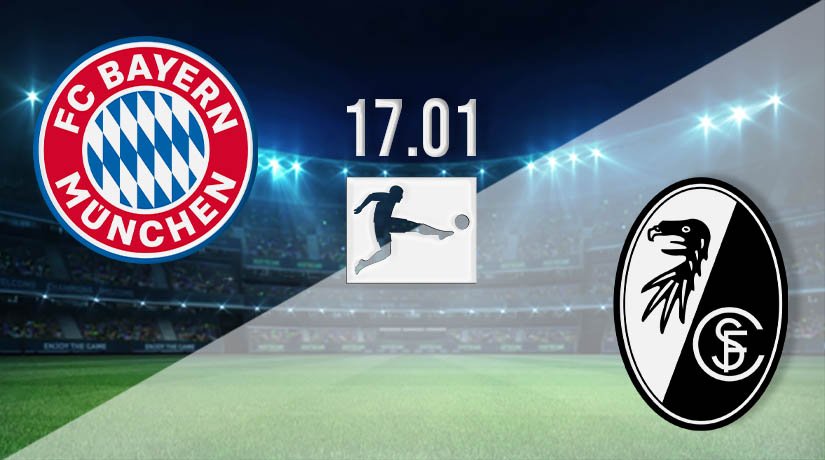 Bayern Munich will be looking to bounce back following defeat in their last league game when they welcome Freiburg to the Allianz Arena this weekend, as they look to open up a gap between themselves and RB Leipzig.

Bayern Munich didn’t suffer their first league defeat of 2020 until September against Hoffenheim, but their unbeaten start to 2021 has come to a swift end in just their second game of the calendar year. Bayern were beaten by Borussia Monchengladbach last weekend 3-2, with Florian Neauhaus scoring the winner for the hosts early in the second half. It was a result that had been coming for Bayern, as they have been conceding far too many goals in the first half over recent weeks. The two goals that they conceded in the opening half against Monchengladbach means that they have now let in four goals in the opening halves of their two most recent games. Defensively Bayern will need to improve as the season progresses, as they have already conceding 24 goals in the 15 league games that they have played this season. No other team in the top six in the Bundesliga has conceded that many goals this term.

Freiburg will present a difficult challenge for the Bavarians this weekend, as they have been in excellent form themselves this season. Freiburg are the most in-form team in the top-flight in Germany at present, as they have won their last five. That recent form has moved Freiburg to within two points of the Europa League places, and five of the Champions League spots. Freiburg enjoyed a massive win in their last league game, as they beat FC Köln 5-0. Nicolas Hofler, Roland Sallai and Phillip Lienhart were among the scorers in that commanding win.

Freiburg have beaten Bayern Munich in just one of their 20 Bundesliga meetings. That victory came in May 2015. Since then, Bayern have won six of the previous eight, which includes the double that they achieved over their opponents this weekend.

Freiburg’s recent excellent form makes for a compelling fixture in the Bundesliga this weekend against Bayern Munich. Bayern’s defensive record will give Freiburg a chance, and that could mean that the over 2.5 goals market could be an interesting wager for bettors in this fixture.

Make sure to bet on Bayern vs Freiburg with 22Bet!