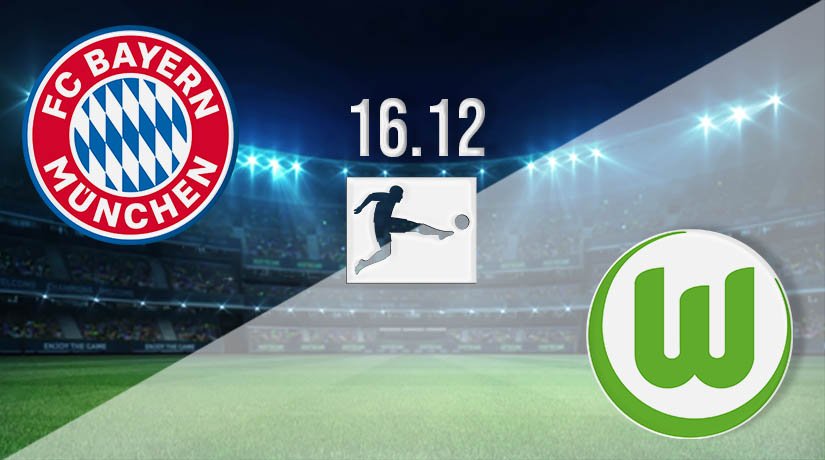 Bayern Munich will come into this rare mid-week round of games in the Bundesliga is second spot. They will face a tough challenge to go back top this week, as they will be coming up against a side that haven’t been beaten so far this season.

Bayern Munich will be disappointed that they lost their place at the top of the Bundesliga this past weekend, but they wouldn’t be overly concerned by that. The Bavarians started the season much slower last season, and were able to stroll home to picking up the title in the second half of the season. There appears to be a greater title challenge this season for Bayern, with RB Leipzig and Bayer Leverkusen both starting the season in excellent form. Leverkusen are one point ahead of Bayern at this early stage, as Bayern have drawn three of their previous four fixtures in Germany’s top-flight. Their only win during this time came against Stuttgart. Since that win, Bayern have drawn their last two games, with those draws coming against RB Leipzig, and most recently, Union Berlin. Robert Lewandowski scored 20 minutes from time in that recent fixture to salvage a draw for the European champions.

Wolfsburg would be delighted with the start to the season that they have made, as they are still unbeaten in the Bundesliga. However, they have drawn the second-most games in the division, and that means that they are sitting in fourth place and are currently three points behind RB Leipzig and Bayern Munich. The draws have stopped coming over recent weeks though, as Wolfsburg come into this fixture with four wins in their last five games in the Bundesliga. They picked up another three points in their most recent fixture against Eintracht Frankfurt.

The head to head record doesn’t make for good reading for Wolfsburg fans, as they haven’t beaten Bayern in ten meetings. Bayern have won nine times during this spread of form, which includes five wins on the bounce. They have won the last three meetings without conceding a goal.

Wolfsburg will come into this fixture in the best form, but the head to head record does indicate a huge challenge ahead of them. A draw will be seen as a positive result for Wolfsburg, but it is more likely that they leave the Allianz with zero points.

Make sure to bet on Bayern Munich vs Wolfsburg with 22Bet!