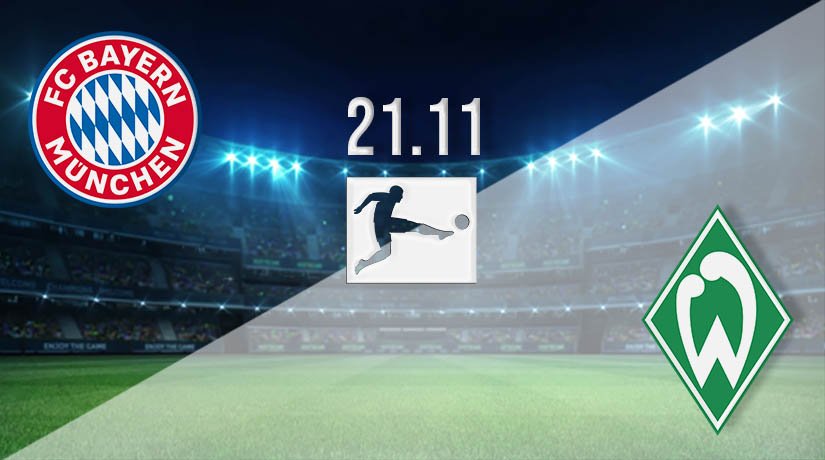 Bayern Munich have already taken firm control of the Bundesliga at this early point of the season, and they will be looking to extend the lead that they have already built at the top of the league this weekend against Werder Bremen.

Bayern Munich remain one of the most frightening teams in Europe, and the last thing that the chasing pack in Germany can afford to do is give the Bavarian club a head start in the title race. Bayern already have a slender advantage at the summit, as they are two points clear of RB Leipzig and three clear of Borussia Dortmund. They have been in excellent form in the attacking third already this season, as they have scored 27 goals in seven games so far this season. However, their defensive record does indicate that teams will be able to get joy against Bayern, as they have conceded eleven, which is an average of more than a goal against in every game that they have played. Defeating Bayern is a completely different challenge however, as they have won their last five in the Bundesliga.

Werder Bremen have also looked like a tough nut to crack so far this season, as they have lost just once in seven games. They are unbeaten in their last six league matches, but they have won just twice during that stretch of form. Bremen will come into this fixture having drawn their last four in the Bundesliga, with the most recent of those draws coming against FC Köln. Leanardo Bittencourt scored a late penalty in that match to earn Bremen a point, as they fell behind early in the second half of that match. A win could see Bremen move into the top five of the Bundesliga this weekend.

Bayern Munich have an exceptional record against Bremen, as they have won their last 19 meetings against their opponent this weekend. Bremen haven’t beaten this weekend’s opponents since 2008. The last meeting between the sides was a 1-0 win for Bayern.

It would seem incredibly hard to bet against Bayern Munich this weekend, as they look for a 20th straight Bundesliga win against Bremen. The only hope that Bremen may have is hoping that there will be a lack of confidence in the Bayern team, as many of the players that will be playing this weekend would have played in Spain’s 6-0 win over Germany in the week.

Make sure to bet on Bayern Munich vs Werder Bremen with 22Bet.