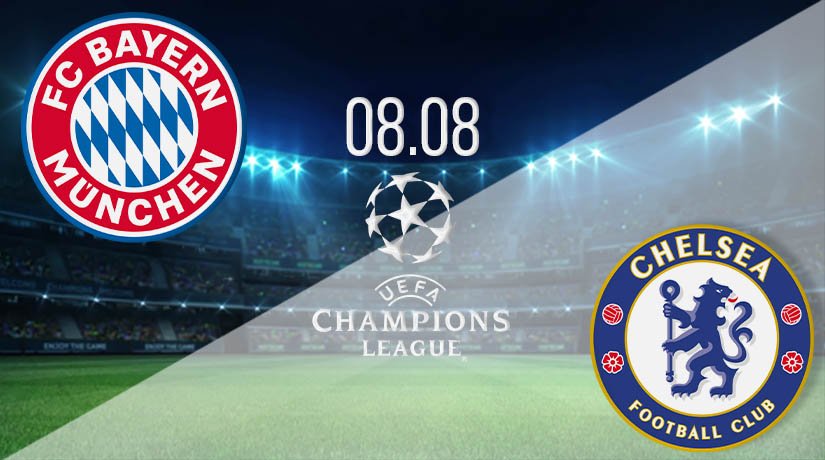 Chelsea will have one of the biggest challenges in European football to overcome if they are to make it through to the quarterfinals of the Champions League. They travel to Bavaria looking to overturn a 3-0 deficit against Bayern Munich.

The size of the challenge that Chelsea have on their hands cannot be understated, as they will have to do something that no other team has done this calendar year, and that is beat Bayern Munich. Not only that, but they will have to score at least three goals against the Bavarians and not concede any to just force extra time. That would also appear incredibly unlikely given the fact that Chelsea conceded 54 goals in the Premier League this season, which was the highest they have recorded in the Premier League era. Confidence in the camp may also be low, as the Blues were recently beaten in the 2020 FA Cup final by Arsenal. Chelsea went ahead in that game, but squandered the lead.

The Blues were blown away in the first leg against Bayern Munich, as they were beaten 3-0. Serge Gnabry scored a brace in that victory at Stamford Bridge, while Robert Lewandowski also hit the back of the net. Chelsea have kept just one clean sheet in seven Champions League fixtures this season, and they have conceded 12 goals in these seven games. It would appear as though they have an impossible challenge on their hands.

Bayern Munich have only lost by three goals on one occasion this season, with that defeat coming in Niko Kovac’s final game, which was a 5-1 defeat against Eintracht Frankfurt. Since then, they haven’t conceded more than two goals in a single game. Bayern have been excellent since the restart in Germany, as they have won all ten games that they have played in all competitions.

The most famous meeting between these two sides came back in the Champions League final in 2012, as the Blues won their first European Cup at the Allianz Arena. However, that is just one of the two occasions that Chelsea have beaten Bayern, with the German side winning on three occasions.

This challenge will be too big for Chelsea, as they not be able to lay a glove on the German champions. The Bavarians will run out comfortable winners as they look ahead to a potential Champions League semi-final against Barcelona.

Make sure to bet on Bayern Munich vs Chelsea with 22Bet!