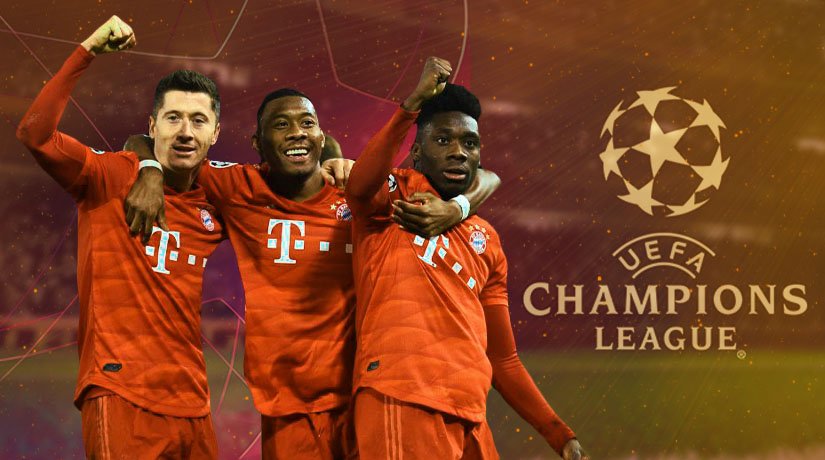 In an exciting match that had fans on the edge of their seats the entire 90 minutes, Germany’s Bayern Munich beat France’s Paris Saint-Germain to win their sixth Champions League title.

The year’s most anticipated match took place at an empty Estádio da Luz in Lisbon, Portugal.

Bayern’s road to the finals was the stuff of legend. They took all of the points available to them in the group stage, beating Totenham Hotspur, Olympiacos, and Red Star Belgrade. In the Round of 16, they dismantled Chelsea 7-1 on aggregate. In the one-leg quarterfinals, they destroyed Barcelona 8-2, a defeat so humiliating for the Spanish club that it prompted the firing of most of the players and the coaching staff. Less than a week later, the German machine beat Lyon 3-0.

Perennial Ligue 1 champions Paris Saint-Germain were also quite convincing on their way to the finals. They were seeded into Group A with Real Madrid, Club Brugge, and Galatasaray. The French club won five out of their six games, their only draw coming against Real Madrid. They beat Borussia Dortmund in the Round of 16 2-3 on aggregate. In their quarterfinal match, they beat Atalanta 1-2. In the semifinals, they beat yet another German club, RB Leipzig, 3-0.

Bayern were the betting public’s favorites for the finals. They took the initiative early on and led the game in terms of ball possession throughout the entire match. But their attacks were reflected with very effective counter-attacks from the French side. This resulted in an exciting match with plenty of dangerous moments from both sides.

The match only goal was scored by Bayern’s Kingsley Coman, who scored a header on 59 minutes. Coman was subsequently named man of the match.

While the French team tried valiantly to retaliate, their efforts were ultimately fruitless and the Germans ended up lifting the trophy.

Despite a shortened season, nobody in their right mind can question the validity of Bayern’s title.

They were clearly the strongest team in Europe this year. They haven’t lost or drawn a single game and had nearly set a new Champions League goalscoring record, despite playing fewer matches than teams in previous years

😆 @esmuellert doing 'The Müller' 😱 even when lifting the 🏆