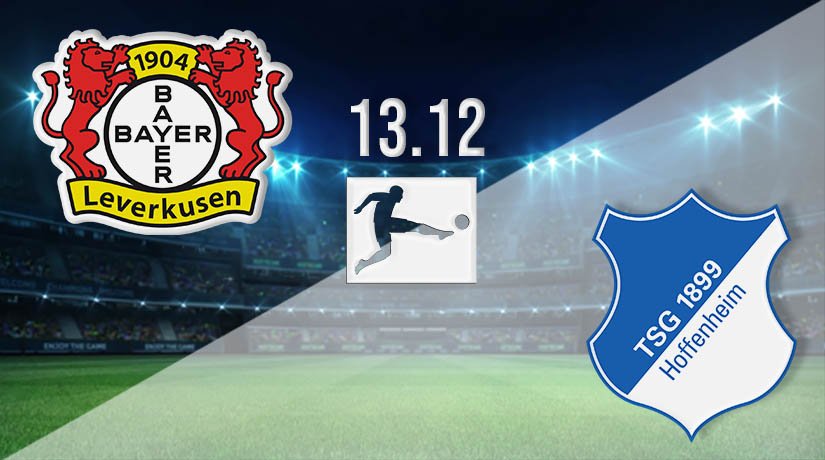 It has been an excellent start to the Bundesliga season for Bayer Leverkusen, and they will be looking to maintain their perfect start against tough opposition this weekend.

Not many people could have foreseen Bayer Leverkusen being the nearest challengers to Bayern Munich this season after they lost Kai Havertz in the summer transfer window. However, they have been excellent in their opening ten games this season. The German side haven’t lost a game in the league yet this campaign, as they have won six and drew four of their fixtures in Germany. Their form is excellent coming into this fixtures as they have won five from six. They were able to bounce back to winning ways in their most recent game, after they drew at home against Hertha Berlin. It was an emphatic response by Leverkusen, as they beat Schalke 3-0 on the road. Julian Baumgartlinger and Patrik Schick were among the scorers in that win, but Leverkusen could have easily won by a wider margin. There is just one point separating Leverkusen and Bayern coming into this round of fixtures, and a victory could see them overtake the reigning champions.

It already looks as though it is going to be a difficult season for Hoffenheim, as they are locked in the middle of the table. There hasn’t been much evidence that they will be able to push up the table, as they have struggled to find consistency in their results so far this season. However, they will come into this fixture with confidence, as they are unbeaten in three. They have drawn two of these fixtures, but managed to pick up maximum points in their most recent fixture. Those three points came against Augbsurg, with Florian Grillitsch scoring a brace.

Hoffenheim may have the advantage in the recent meetings between the sides, but it still remains difficult to see them getting three points this weekend. Leverkusen have been excellent this season, and another three points could take them top. We expect the home side to maintain their unbeaten record with another win.

Make sure to bet on Bayer Leverkusen vs Hoffenheim with 22Bet!