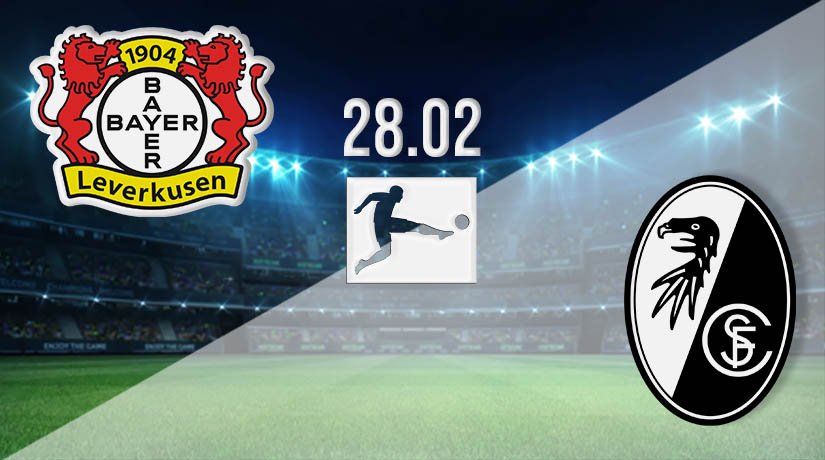 Bayer Leverkusen have slipped out of the top-four in the Bundesliga over recent weeks, as the form of Wolfsburg and Eintracht Frankfurt has picked up. They will need to get back to winning ways to challenge for a Champions League spot.

Bayer Leverkusen’s challenge for a Champions League place in the Bundesliga this season is still far from over, but they will need to get back to winning ways to close the gap that Frankfurt have built up. The gap between the sides is currently as five points, but Leverkusen’s form has been very inconsistent to that of their rivals. They haven’t won in their last two games, and have picked up just one win in their last five. Leverkusen’s two draws came against Mainz and Augsburg, but to make matters worse, they have also been dumped out of the Europa League over recent weeks. Leverkusen were hugely disappointing in both legs against Young Boys, as they lost 4-3 away from home, before then losing the return leg 2-0 this past week.

Freiburg may not have given up on competing for a European spot themselves this season, as they are just five points outside of the Europa League place at present. However, if they are to close the gap on Borussia Dortmund, then they will need to rediscover their best form. They haven’t won in two league games, and have won just two of their last six Bundesliga fixtures. A win against Leverkusen this weekend could reignite their challenge this season, but they will need to recover from the 1-0 defeat that they suffered against United Berlin last weekend.

Freiburg haven’t beaten Bayer Leverkusen in seven attempts, and during this time Leverkusen have picked up four wins. Bayer have also won the last two meetings against Freiburg, which includes the 4-2 success that they achieved earlier in the season. Freiburg’s last win away from home against Leverkusen game back in March 2012. However, they have achieved three draws in the last seven meetings, which will give them a glimmer of hope.

Bayer Leverkusen have been in disappointing form over recent weeks, but this will be a great chance for them to create a gap between themselves and the sides chasing Europa League football. They should have the attacking quality to get the narrow win over Freiburg.

Make sure to bet on  Bayer Leverkusen vs Freiburg with 22Bet!