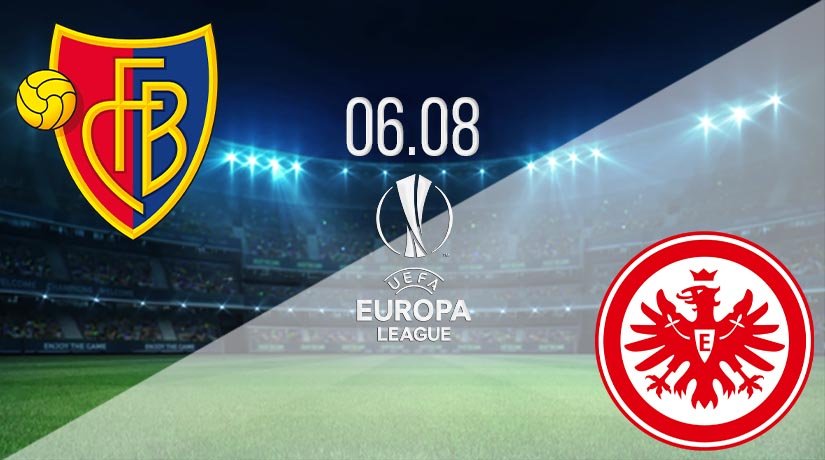 Eintracht Frankfurt managed to reach the semi-finals of this competition last season, but they face a huge challenge if they are to achieve that feat again. Will the German side be able to overcome the huge defeat they suffered in Frankfurt?

Eintracht Frankfurt have once again been one of the teams that have got a lot of attention in the Europa League this season. But, their run in the competition could be over for this season if they are unable to overturn a shock 3-0 defeat that they suffered in the first leg of this tie. The German side had no answer for a stunning performance that was produced by Basel in the first leg, as Fabian Frei, Samuele Campo and Kevin Bua all found the net in the win. Frankfurt had no answer for the onslaught from Basel on that occasion, but there is no doubting that there will be a response from the German side in the second leg.

Frankfurt will also take confidence from how they managed to end the season in the Bundesliga, as they were unbeaten in their final four fixtures in the league. During this run of form, they beaten Hertha Berlin, Schalke and Paderborn. Frankfurt also lost just once in their final eight games of the campaign, with that defeat coming against Mainz in the local derby. However, it is worrying that Frankfurt have already lost four games in the Europa League this season.

Basel meanwhile have been in great form in the Europa League, as they topped their group above Getafe. They have lost just once in the competition so far this season, with that defeat coming against Krasnodar in their penultimate group game. They managed to get through to this stage of the competition after beating APEL 4-0 on aggregate in the previous round.

Makoto Hasebe is the only injury concern for Eintracht Frankfurt coming into this fixture as he recovers from a knee injury. Basel will be without Kevin Bua and Ricky van Wolfswinkel for this fixture, while Luca Zuffi is also out for the season.

Frankfurt certainly boast the better players in their squad, but the 3-0 disadvantage could prove too much for them. However, the German side will get the win in the match, but they will not qualify.

Make sure to bet on Basel vs Eintracht Frankfurt with 22Bet!