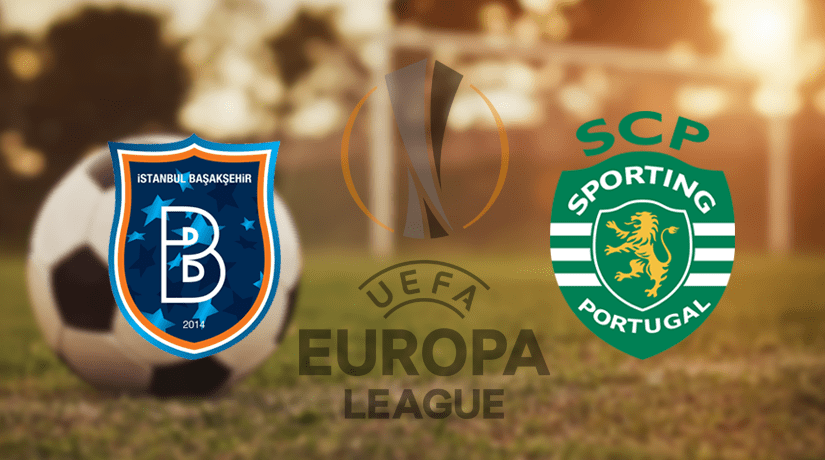 Istanbul Basaksehir face Sporting Lisbon in the Turkish capital on Thursday, with the Super Lig leaders hoping to overturn a 3-1 deficit from the first leg.

A late Edin Visca penalty gave Basaksehir what could prove a crucial away goal in this tie, but if Sporting are able to produce as dominant a performance in Istanbul, they should not be in any danger of going out at this stage.

Sporting are currently in the midst of a poor domestic season, where they sit fourth in the Primeira Liga and 18 points adrift of leaders Benfica, while they also lost star man Bruno Fernandes during the January transfer window.

Basaksehir, on the other hand, are a point clear of Trabzonspor and beat Rizespor 2-1 away from home on Monday night in their most recent fixture.

Istanbul centre-forward Enzo Crivelli has been ruled out of the second leg after he picked up a suspension following the yellow he received in the first match.

Fredrik Gulbrandsen and Mehmet Topal are also out because of injury.

For Sporting, Luis Neto has also been ruled out through suspension after he picked up a first leg yellow.

Former Barcelona defender Jeremy Mathieu is out because of an achilles injury, while Luiz Phellype is recovering from a cruciate problem he sustained last month.

With the away goals rule, this tie is perhaps more in the balance than it appears at first, with a 2-0 win enough for Istanbul to progress.

However, such was Sporting’s dominance in the first leg, the Turkish team will need to play far better if they are to get anything from this match.

With 17 shots to three in Lisbon, Sporting were outstanding, but will have been annoyed to concede a late away goal.

Overall Sporting should close this tie out with a draw in Istanbul.

Make sure to bet on Basaksehir vs Sporting with 22Bet!