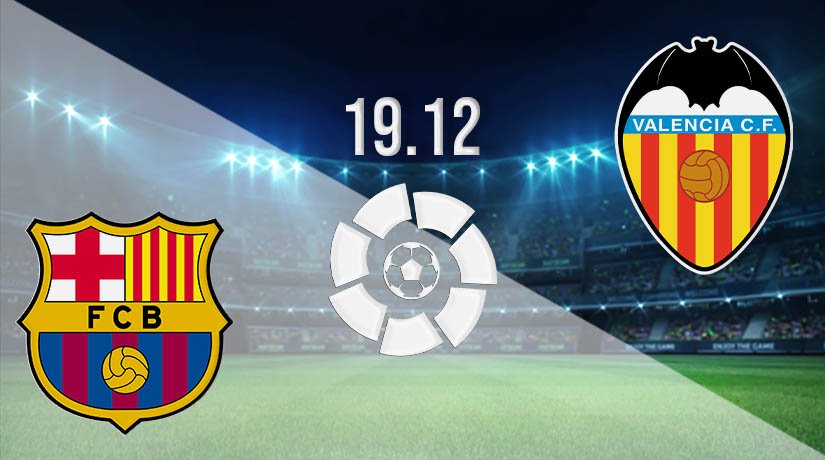 A lot has been made of Barcelona’s start to the league season, but there has been growing confidence in Catalonia over the past couple of weeks. Barcelona have now won their last two games, and have closed the gap to the top of the league to just six points. Defeats have proven problematic for Barca this season though, as they have already been beaten on four occasions. Ronald Koeman would at least take confidence from the fact that his side have now won their last two, and have won four of their previous six. The most recent of Barca wins came against title-chasing Real Sociedad. Barcelona went behind after 27 minutes in that game, before goals from Jordi Alba and Frenkie de Jong turned the game in their favour. A third win on the bounce this weekend could indicate that the Spanish giants are back.

This may not be the worst game imaginable for Barcelona, as Valencia have really struggled to build a positive run of results this season. Winning games has been their biggest problem, as they have picked up just one win in six in La Liga. They have proven to be a tough team to beat though, as they have lost just once in the same run of form. Valencia have lost five games this season in 13, which is one fewer than Barcelona so far. Valencia fought to secure a 2-2 draw in their last game against Athletic Bilbao, with Carlos Soler and Manu Vallejo scoring the goals.

Barcelona vs Valencia Head To Head

Valencia beat Barcelona for the first time in four years in La Liga in the last competitive meeting between the sides. That was the second win that Valencia had recorded in 12 months against Barcelona in all competitions, as they also beat the Catalonian side in the Copa del Rey. Barcelona won the last league meeting at the Camp Nou 5-2.

Barcelona look like they have turned a corner over the past seven days in La Liga, and they are building momentum at an important time in the season. We expect them to pick up another three points this weekend.

Make sure to bet on Barcelona vs Valencia with 22Bet!