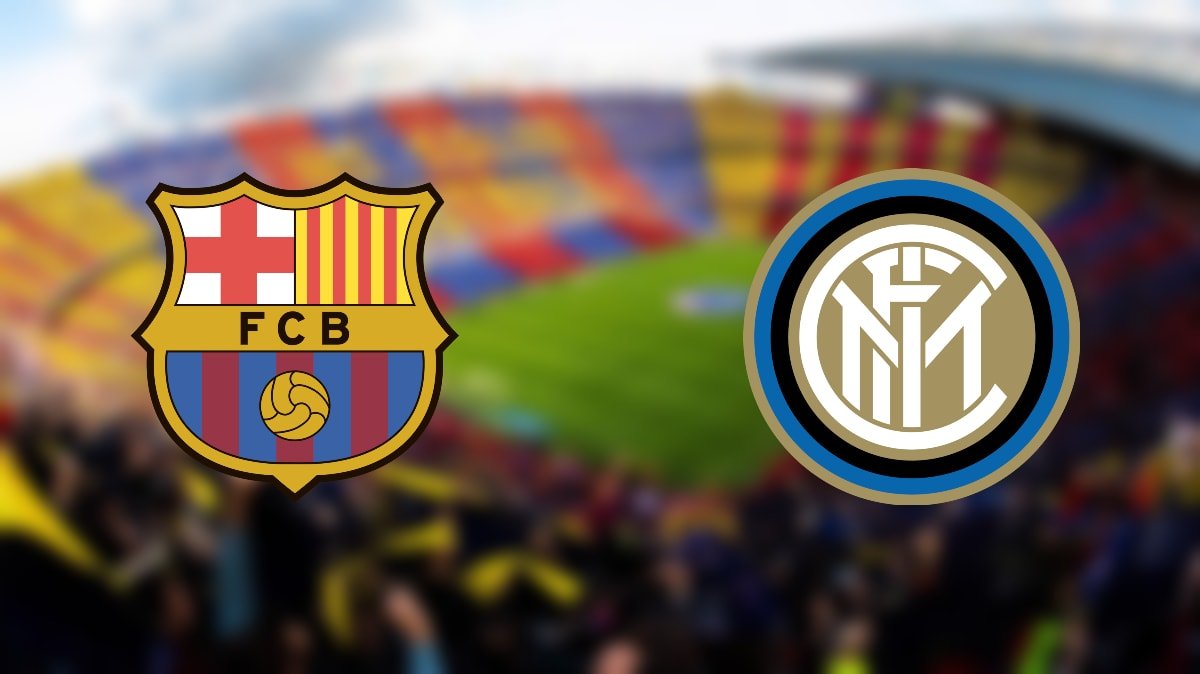 Group F is already looking like it could be one of the tightest groups. Both of these sides drew their opening match of the group stages and will be keen to get a first win of the campaign. Barcelona will be hoping that home advantage will be crucial, while Inter will be hoping to continue their strong start to the domestic season.

It hasn’t been the best of starts to the new season for Barcelona, and the pressure on Ernesto Valverde is already beginning to build. Their away form has been a constant hindrance, and they have one once away from the Nou Camp. That kind of form was the reason for their dropping of points in the opening game of the group.

Their 0-0 draw against Borussia Dortmund in Germany was a hugely fortunate point that Valverde would have certainly been pleased with. Paco Alcacer missed a penalty in the draw against his old side, as Dortmund should have taken all three points. They registered a win last time out in La Liga against Getafe. Luis Suarez and Junior Firpo were the goalscorers for Barca. But they will need an improved performance against Inter. The hosts will once again be without Lionel Messi who looks set to remain on the sidelines for the next few weeks.

Meanwhile, it has been an excellent start to the new season for Inter Milan. Antonio Conte took over at the San Siro in the summer, and the additions of Romelu Lukaku and Alexis Sanchez looks to have made them immediate title contenders. They haven’t lost yet this season, and remain with a 100% record in Serie A. Inter would have been disappointed with their opening Champions League game as they were held at the San Siro by Slavia Prague. They have warmed up for their trip to Nou Camp with a comfortable 3-1 win against Sampdoria. Sanchez was on the score sheet before being sent off later in the second half. Stefano Sensi and Roberto Gagliardini also found the net.

This will be the tenth meeting between the two sides, and Barcelona holds the advantage of having won on five occasions. There have been three draws, and Inter have won once.

This will be a fascinating match between two sides in contrasting form. Barcelona is a completely different proposition without Lionel Messi, and it will be interesting to see how good Inter Milan really are. It would be difficult to see anything other than a narrow Barcelona win.