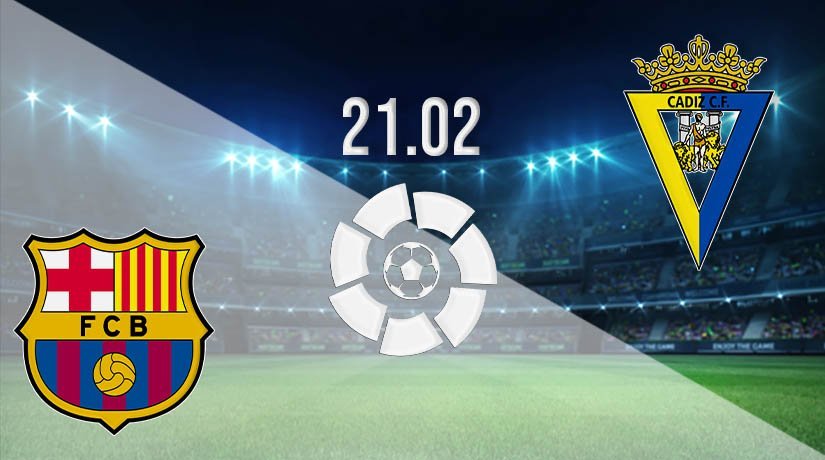 Atletico Madrid’s draw in midweek has opened the door slightly for the chasing pack in La Liga, and Barcelona will be one of the sides that will be looking to close the gap on the league leaders this weekend when they host Cadiz.

It seems that it is hard to go a week without a crisis at Barcelona this season, and defeat against PSG in midweek has ramped up the pressure on Ronald Koeman. PSG swept aside the Spanish side in the first leg of their Champions League tie, with Kylian Mbappe scoring a breath-taking hat-trick. Barcelona’s defence was unable to deal with the constant pressure that they were put under in that contest, and frustrations looked to be high on the pitch with a visible disagreement between Antoine Griezmann and Gerard Pique heard on pitchside monitors. Lionel Messi also cut an increasingly frustrated figure, as his goal from the penalty spot counted for very little in the greater scheme of things. Regardless, their league form since the start of 2021 has been much-improved, and they remain a leading player in the title race this season. They come into this game at the Nou Camp having won their last six, and a win could take them to within six points of Atletico Madrid.

Cadiz will be wary of their position in La Liga coming into this game, as they sit just three points above the drop zone. Their recent form has been terrible, and that have sucked them closer to the bottom three spots in the league standings. Cadiz have lost their last four in the league, and haven’t won in five games. Only four teams have scored less goals than Cadiz this season, while they have the leakiest defence in La Liga, as they are averaging 1.69 goals against them per game this season.

Barcelona vs Cadiz Head To Head

This will only be the second time that Cadiz and Barcelona have locked horns in La Liga, and the visitors on Sunday will come into the game in good confidence after picking up a famous win in the previous meeting between the sides. Cadiz picked up a famous 2-1 win earlier in the season.

Cadiz may be optimistic after beating Barcelona earlier in the season, but this will be a completely different challenge at the Nou Camp. There should be a response by Barca after their humbling in mid-week, and we expect a commanding home victory.

Make sure to bet on Barcelona vs Cadiz with 22Bet!