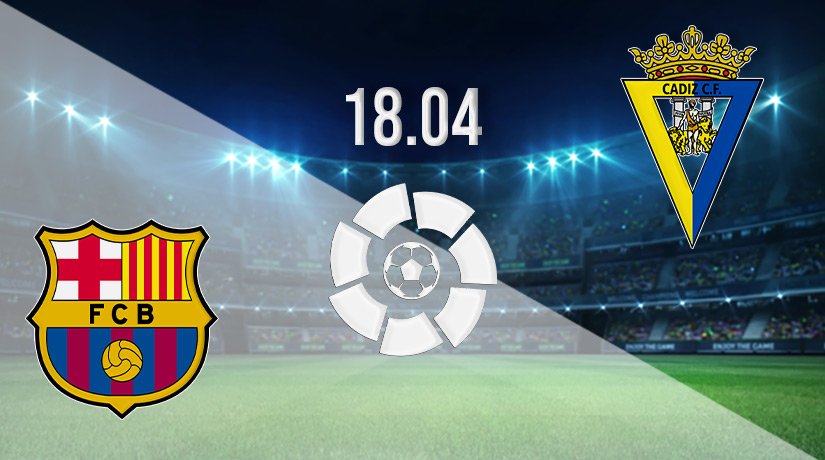 It has been a wonderful second half of the season for Barcelona, and they will be looking to continue their winning run at the Nou Camp on Monday evening against Cadiz.

It would appear as though the ideas that Xavi is trying to get across to his players have hit home almost immediately. The Barcelona legend have overseen an incredible return to form over the previous fixtures in La Liga, and on Monday, the Catalonian giants will be looking to record an eighth straight victory in the Spanish top-flight.

Unfortunately, their return to form has come slightly too late to mount a title challenge this season, as they sit 12 points behind Real Madrid, but the future is certainly looking brighter than it was over the final days of the Ronald Koeman reign. Barcelona narrowly managed to keep their winning sequence going in their previous fixture, as they came back from 1-0 down against Levante to secure a 3-2 success. Pierre-Emerick Aubameyang continued his excellent scoring run with the first for Barcelona, while the other goals were scored by Pedri and Luuk de Jong.

The pressure will be mounting on Cadiz with every passing week, as they are slipping closer to relegation. They remain within touching distance of safety at present, as they are just a single point behind Mallorca, but a disappointing run of results could spell the end to their chances.

Cadiz have at least been picking up wins over their previous five games, as they have claimed two victories. However, they come into this daunting fixture having failed to win in their previous two. They were beaten for the 13th time this season last weekend as they slipped to a late 2-1 defeat against Real Betis.

Barcelona vs Cadiz Head to Head

Cadiz has a very good record in this fixture, as they are unbeaten in three La Liga fixtures against Barcelona. The previous two matches between the sides have ended in draws, which includes the 0-0 stalemate earlier this campaign. Cadiz’s win against Barcelona came at home in December 2020, as they won 2-1.

Cadiz’s unbeaten record in La Liga against Barcelona could come to an end on Monday night. The Catalonian giants have been dazzling throughout the second half of the season, and they look extremely good value to keep that winning sequence going at the Nou Camp.

Make sure to bet on Barcelona vs Cadiz with 22Bet!