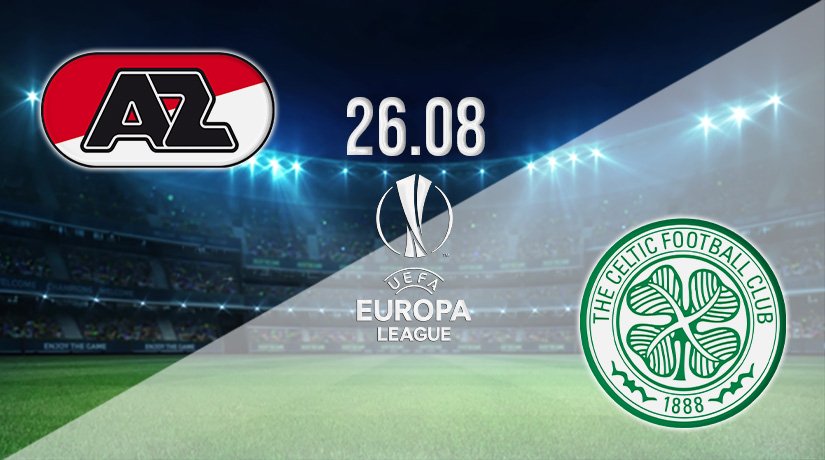 After a rocky start to life at Celtic Park for Ange Postecoglu, he finally looks to be getting his team playing in the right way. Celtic will be looking to book their spot in the group stages of the Europa League on Thursday, as they travel to the Netherlands for their second leg against AZ Alkmaar.

Celtic are almost assured of their place in the group stages of the Europa League, as they take a commanding 2-0 advantage to the Netherlands on Thursday evening. They were excellent in the first leg between the sides last week, as they claimed a 2-0 victory. It was potentially the best performance of the Postecoglu-era to this point, as they scored a goal in either half to see off AZ. Kyogo Furuhashi’s incredible start to his career at Celtic Park continued with another goal, as he opened the scoring after eleven minutes. Celtic wrapped up the 2-0 win with half an hour remaining courtesy of an own goal by Timo Letschert.

AZ would have been disappointed with their performance in that game, as they managed just 46% of the possession, and only had three shots on target. It hasn’t been the strongest of starts in the league for AZ either, as they lost the only game that they have played in the Eredivisie against RKC Waalwijk. Meanwhile, Celtic were very handsome winners in their last league game, as they won 6-0 at home against St Mirren. David Turnbull hit a hat-trick in that game, while Liel Abada scored a brace, and Odsonne Edouard also found the back of the net.

Celtic will be without three first team stars for the game on Thursday. Karamoko Dembele, Michael Johnston and Christopher Jullien will all not make the trip to the Netherlands. Meanwhile, AZ will be without attacking full-back Owen Wijndal, who is suffering with a groin injury.

This tie is effectively over as a contest before the second leg is played, as barring a miracle, Celtic will be making it through to the group stages. However, the first goal could be huge in the complexity of the tie. It will likely be a low scoring fixture, as Celtic will be keen to keep their aggregate lead. Therefore, the under 2.5 goals bet could be the way to tackle this play-off second leg.

Make sure to bet on AZ Alkmaar vs Celtic with 22Bet!