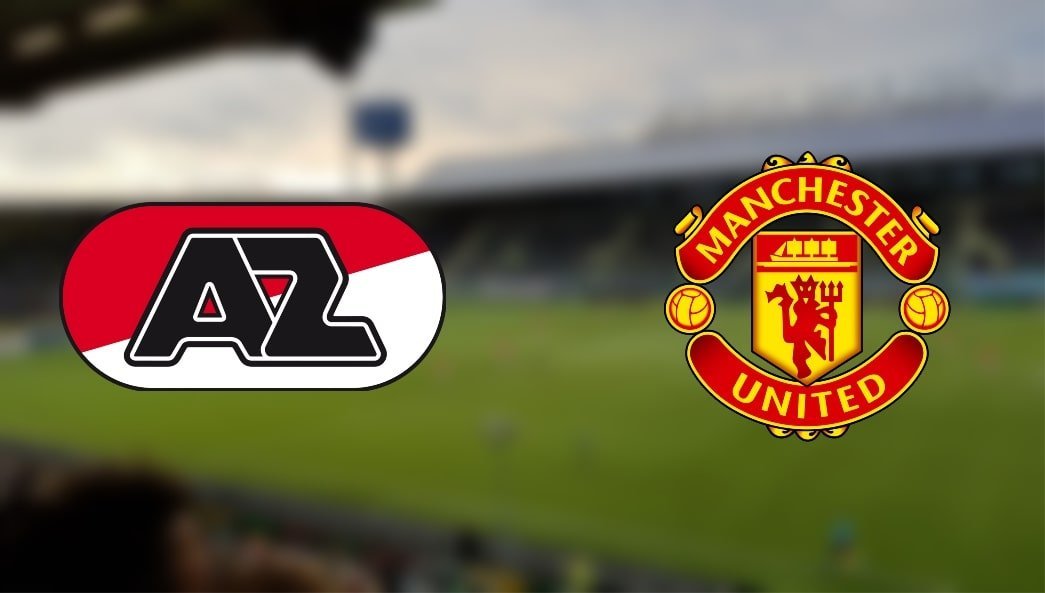 Manchester United kick-started their Europa League campaign with a narrow win last time out, but they will face a much sterner test when they travel to the Netherlands to take on AZ Alkmaar.

AZ Alkmaar would have been happy to come away from their opening match with a respectable draw against Partizan Belgrade. The Dutch outfit did lead in that match through Calvin Stengs, but a red card to Jonas Svensson completely changed the game. Two quickfire goals from the home side changed the complexion of the game. However, AZ scored with 30 minutes remaining to rescue a point. Myron Boadu was the goalscorer, and AZ will be hopeful of building on that point as they host United. Domestically they have started the season reasonably well and currently sit third in the Dutch league. They have only lost once in their eight league games and boast the best defensive record in the division. They have only conceded three goals, and that highlights the size of the challenge in front of the Red Devils.

It was yet another miserable night for United as they started their Europa League campaign. They could only muster a 1-0 win against minnows Astana at Old Trafford, with the only goal of the game coming in the final 20 minutes. The hero on that night was Mason Greenwood, and the now-18-year-old will likely lead the line again for United in Holland. United come into the Europa League clash off the back of a 1-1 draw with Arsenal. The Gunners scored mid-way through the second half through Pierre-Emerick Aubameyang to rescue a point following slack defending by United. Scott McTominay had put the Red Devils into the lead on the stroke of half time. The pressure on Ole Gunnar Solskjaer is building, but a win here could ease that slightly.

This will be the first-ever meeting between these two sides, and both will be hoping to gain the upper hand in the overall record.

This should be an interesting match, as AZ’s defensive solidity comes up against a United frontline that struggles to find the back of the net. It could be a famous evening in the Netherlands for AZ in front of their home fans. But, that might only consist of a point rather than all three.

Tip: Manchester United to win at 2.47. Make sure to bet on AZ Alkmaar vs Manchester City on 22Bet!