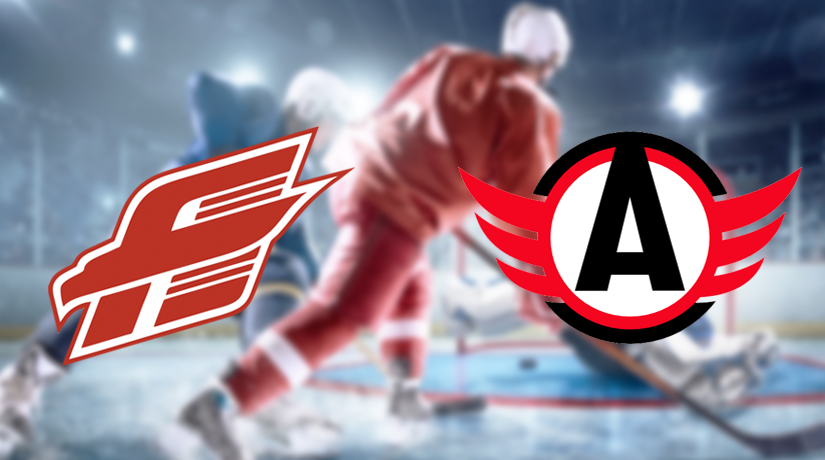 Avangard led by Bob Hartley will play with Andrei Martemyanov’s Avtomobilist in the next meeting of the KHL championship. The match will take place at the Arena-Balashikha. Let’s evaluate teams and try to predict the outcome for this match.

Hartley’s men confidently hold this championship, occupying the second position in the East with three points behind the leader. They did not have a very successful ending to October, but this month managed to win five of six meetings, losing only to Ak Bars 0-3 away. Recall that in the last played match, the “hawks” at home confidently dealt with Salavat Yulaev 4-1.

The Avtomobilist, in turn, is not pleasing their fans with a stable game this season. In their conference, they are located outside the top eight. After a long series of defeats, the team managed to win four meetings in a row, but just recently the team lost away to Barys in the overtime 2-3.

Six of the last ten contests between these teams ended in favour of the Avangard. In this season, Avangard looks better than the opponent from Yekaterinburg in all respects, and will most likely win on the home ice. Of course, the Avtomobilist was looking good in the past few games, but against a leader in the East, the chances are not very high. The experts consider that this match will end in favour of the Omsk squad.

Make sure to bet on Avangard vs Avtomobilist with 22Bet!