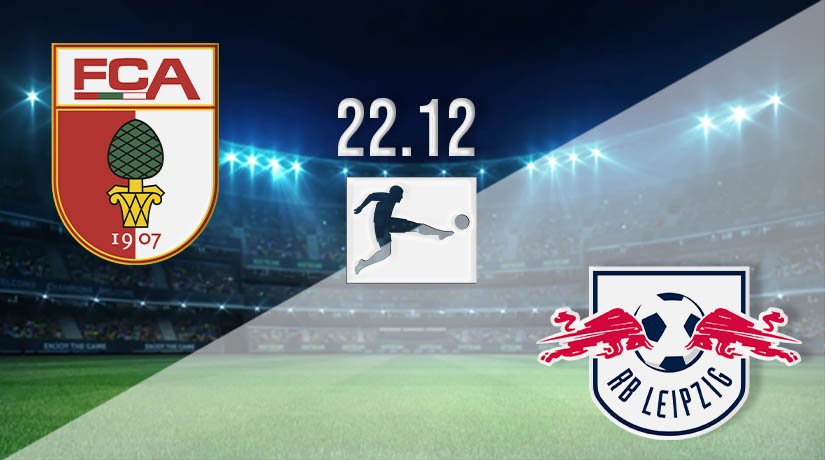 RB Leipzig lost ground on their title challengers this past weekend, but they will be looking to put the pressure back on their rivals on Tuesday evening when they come up against Augsburg.

RB Leipzig remain primed to challenge for the league title this season, but they come into this fixture two points behind Bayern Munich. It could have been a very different story if they were able to claim three points in their last game in the Bundesliga. It was a strangely subdued performance by Leipzig last time out, as they could only draw 0-0 with Köln. Leipzig didn’t do nearly enough to claim the three points in that fixture, as they had just six shots on target. The result was really a testament to the defensive performance put in by their rivals in that fixture, but it was a first example of Leipzig missing that attacking flair that has been lost since the sale of Timo Werner. They will need to bounce back on the road on Tuesday evening if they are to put pressure on the teams at the top of the league.

The aim for Augsburg this season remains to stay in the Bundesliga this season. Their form over their last six games would certainly be slightly alarming, as they have won just once. They have also lost two of their last four games, and have won just once in this space of time. Augsburg lost their last game in the Bundesliga against Eintracht Frankfurt. The hosts were completely outplayed in that game from the opening minute, and they will need to be more defensively resolute in this fixture on Tuesday evening if they are to get anything from the game.

Leipzig have enjoyed a dominant record against Augsburg in recent seasons, as they have won the last three. The most recent of the wins came in October, as they won 2-0. Augsburg’s last victory against Leipzig came in 2017. However, that remains their only win against their opponents this week in the Bundesliga.

Augsburg have been struggling over recent weeks in the Bundesliga, and that doesn’t bold well coming into this game against Leipzig. There will be a response by the travelling side, and that will ensure that they will claim all three points away from home.