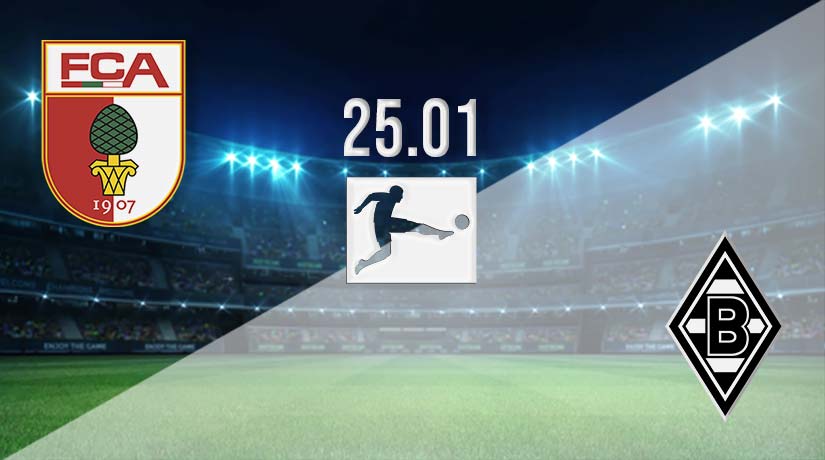 Borussia Monchengladbach is back in Bundesliga action on Wednesday, as they look to respond following defeat in their previous fixture. They will visit Augsburg, who will be searching to end their five-game winless run in Germany’s top-flight.

Two sides that will be looking to get back on track in the Bundesliga will clash on Wednesday. Borussia Monchengladbach remains eighth in the German top-flight standings, but they have lost three of their previous five games. Despite that, they are still just six points off the top six, and will have a realistic chance of claiming a Europa League spot in the second half of the season.

Gladbach was beaten for the second time in three games on their return to action following the winter break. They found themselves 3-0 down after 67 minutes at home to Bayer Leverkusen. They did stage a late comeback attempt with goals in the final ten minutes through Lars Stindl, but it was too little too late. Gladbach will need to be much stronger defensively if they are to pick up an away win on Wednesday.

It looks set to be a nervy end to the season for Augsburg, as they sit just above the relegation playoff spot on goal difference. Their recent run of five games is yet to deliver a victory, as they have lost on four occasions. Defeat on Wednesday could see them drop into the relegation spots this week.

However, positives would have been taken from their previous fixture in the Bundesliga, as they were narrowly beaten 4-3 by Borussia Dortmund on the road. Augsburg looked lively in the final third, but ultimately, defensive mistakes cost them a point in the final 12 minutes.

Augsburg played fairly well on their return to action against Dortmund, but this promises to be another tough assignment. However, we could see them earning a draw against Gladbach based on their strong overall home record against Wednesday’s visitors.

Make sure to bet on Augsburg vs Borussia Monchengladbach with 22Bet!