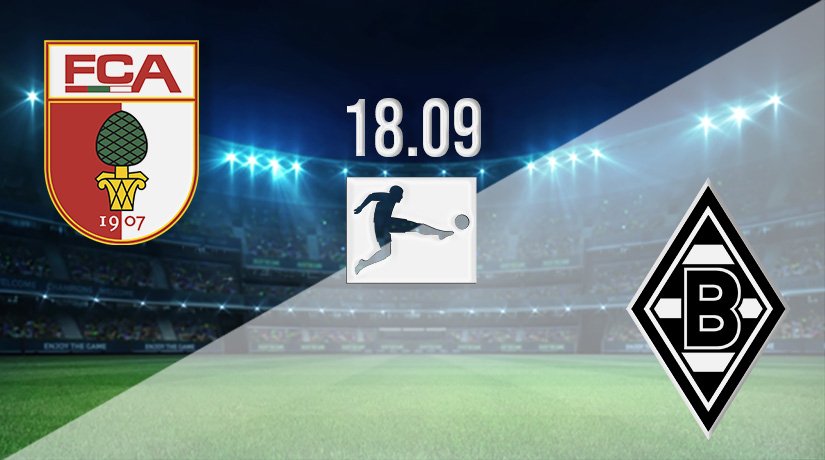 It has been a difficult start to the new Bundesliga season for both Augsburg and Borussia Monchengladbach. But, both German sides will be looking to put their early season troubles behind them when they clash at the Augsburg Arena on Saturday afternoon.

Life under Adi Hutter hasn’t been plain sailing for Gladbach to this point, but the new coach will be hoping to use last weekend’s first win of the campaign as a springboard for better things ahead. Gladbach needed to wait for their fourth game of the new season to get a first win, after previously suffering losses against Bayer Leverkusen and Union Berlin. It was a much improved performance by Monchengladbach last weekend, as they recorded a 3-1 win against Arminia. Lars Stindl did put Gladbach ahead in the first half, but the visitors levelled the scores before the break. The hosts were dominant in the second period, as they had 65% of the ball, and scored two goals in the first half an hour after the interval. Stindl scored his second of the game after 69 minutes, before Denis Zakaria extended the lead just a couple of minutes later.

The writing could already be on the wall for Augsburg after just four games of the new season. They are yet to win a league fixture this season, and have scored just one goal. Defensively they have also been weak, having conceded eight times already in the Bundesliga. It’s fair to say that their best performances have come away from home at this early stage, as they have drawn both games on the road 0-0 against Eintracht Frankfurt and Union Berlin. However, they will need to improve in the attacking third if they have any chance of staying away from the relegation places this term.

Augsburg had a good record against Gladbach last season, as they won once and drew once. However, Gladbach still have an excellent overall record in recent seasons, as they have picked up four wins in the last seven meetings. However, Gladbach have still only beaten Augsburg away from home on one occasion since 2011.

Gladbach’s poor record on the road against Augsburg certainly looks set to be an issue this weekend. However, we haven’t seen enough from Augsburg this season to suggest that they have the quality to take maximum points. Therefore, a draw could be the end result.

Make sure to bet on Ausgburg vs Borussia Monchengladbach with 22Bet!