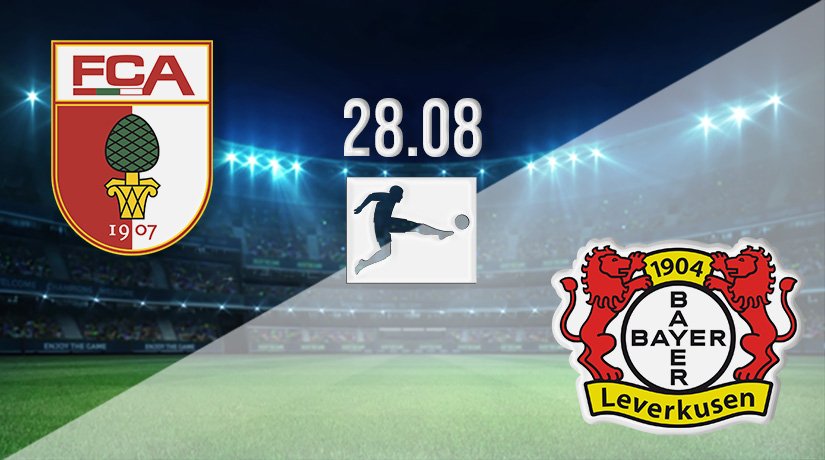 Two sides at opposite ends of the Bundesliga standings meet in the German top-flight on Saturday afternoon, as Bayer Leverkusen travel to Augsburg.

It has been an excellent start to life at the BayArena for Gerardo Seoane, as Bayer Leverkusen currently sit third in the Bundesliga table. Leverkusen have started their campaign with a draw and a win from the first two games that they have played. Their opening day of the season saw them draw 1-1 away from home against Union Berlin, before they bounced back from that with a comprehensive victory against Borussia Monchengladbach in their first home game of the season. Leverkusen were excellent in that fixture, as they claimed a 4-0 success. They were 2-0 ahead after just ten minutes, as Mitchel Bakker and Patrik Schick scored in the first eight minutes. From that point, they were able to control the fixture, and scored two further goals in the second period. Moussa Diaby scored the first of those, before Nadiem Amiri completed the scoring with three minutes of the 90 remaining.

While Leverkusen have enjoyed an excellent start to the season, the same can’t be said for Augsburg. They currently sit in the relegation places in the Bundesliga, after picking up just one point from their opening two fixtures. The only point that they have picked up was claimed in their most recent top-flight fixture, as they picked up a creditable 0-0 draw on the road against Eintracht Frankfurt. It seemed in that game as though Augsburg were looking to just put that opening day defeat against Hoffenheim behind them and just get a first point of the new season. They offered nothing in the attacking third, and allowed Frankfurt to dominate the possession.

Augsburg have never beaten Leverkusen in the Bundesliga. The two clubs have met in the German top-flight on 20 occasions, and Leverkusen have won on 13 occasions. Five of their wins have come in the last six fixtures. The last meeting between the German clubs ended in a 0-0 draw in February.

Augsburg have been slow at the start of the new Bundesliga season, and are fortunate to have a point on the board. However, they won’t be so fortunate this weekend, as Leverkusen will claim maximum points on the road to continue their impressive start to the new season.

Make sure to bet on Augsburg vs Bayer Leverkusen with 22Bet!