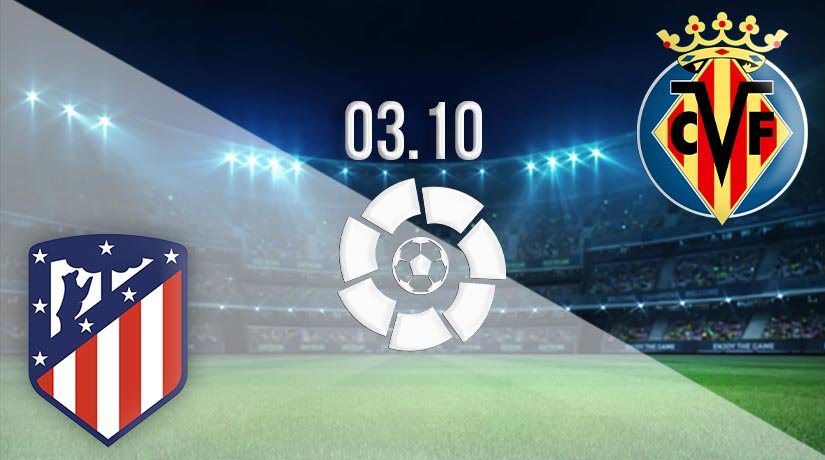 Five of this weekend’s fixtures from La Liga go ahead on Saturday meaning there’s plenty to keep lovers of Spanish football entertained. Some of the competition’s top teams are in action but in this article, we focus on Atletico Madrid vs Villarreal which is set for a 15:00 GMT kick-off. It may be up against some attractive fixtures from the UK but it’s sure to draw a crowd.

The last match involving these sides at this venue ended in a comfortable win for Atletico Madrid who eased to a 3-1 victory. The beaten team took the lead on 16 minutes but goals from Correa, Koke and Felix helped turn the tide and gift Madrid a well-deserved three points.

Suarez helps get Madrid off to a flyer

Atletico Madrid entered the week placed ninth in the La Liga table but boasted a perfect record after winning their only previous outing. They got off the mark in style when hammering Granada 6-1 at this venue in what was a stunning show of strength from a club hoping to become title contenders. They showed they may not be completely secure at the back just yet but have more than enough talent in attack to give opponents trouble.

Diego Costa got his employers off the mark with a goal scored inside the first 10 minutes of the match and from there the floodgates opened for Atletico. Correa added a second before Sequira and Llorente finished the game as a contest. There was late joy for Suarez who bagged a double in the dying minutes, finding the net on 85 and 93 to put the icing on the cake and mark a successful debut for the former Liverpool star.

Villarreal have played two games more than their hosts but only have one more point on the board. The visitors were unbeaten in their first two league games, following an opening day draw with a win in their most recent outing but the purple patch ended last time out when losing away to Barcelona in a result that brought the squad crashing back to earth.

Heading to the Camp Nou with confidence in their play, it quickly became obvious Villarreal would get nothing out of the day and they found themselves 2-0 down inside 20 minutes thanks to a quickfire double from Fati. Messi added a penalty to kill off the opposition before a Torres own goal ensured the day went from bad to worse for the beaten team. They must now dust themselves off and come again if they are to get back to winning ways.

Atletico Madrid will have their sights set on a top-four finish this season but know they must be strong at home if they are to achieve that. Villarreal enter without pressure and can enjoy their visit which should make them a dangerous opponent.

Make sure to bet on Atletico Madrid vs Villarreal with 22Bet!