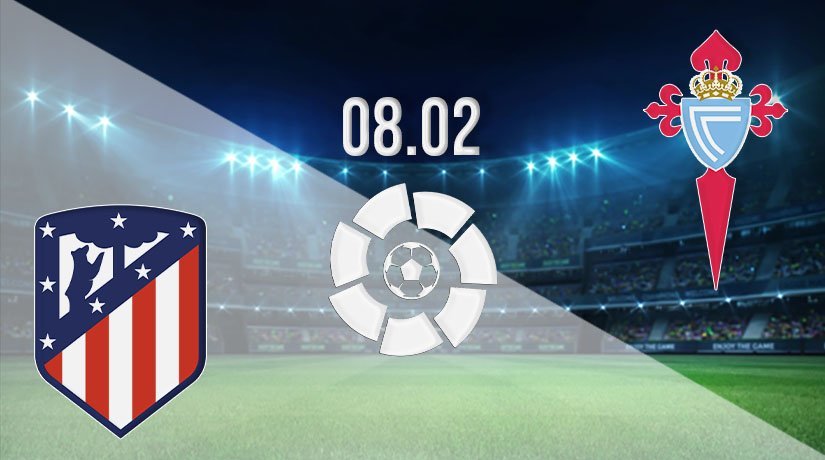 Atletico Madrid’s route to the La Liga title continues this weekend as they welcome Celta Vigo to the Spanish capital.

Atletico Madrid have been in mesmeric form throughout the La Liga season to this point, as they have won all but three of the games that they have played. It has been a stunning transformation from Diego Simone’s side, and it’s hard to look past any other star than Luis Suarez for being their standout player of the season so far this term. The Uruguayan signed for the club in the summer on a free transfer from Barcelona, and has scored 14 goals in 16 games. His mentality has also been a huge plus for Atletico, as they have scored late on countless occasions already to take three points from closely fought games. Suarez scored two of his goals in Atletico’s 4-2 win against Cadiz last weekend, while Koke and Saul also got themselves on the scoresheet in the win. Atletico hold a ten-point lead over Suarez’s former side Barcelona, with a game in hand. The title is in their own hands, and it seems to be a matter of when and not if should they maintain the form that they have shown over the opening 19 games this term.

Celta Vigo look set for a season competing in the middle of the standings. They don’t have enough consistency to challenge for Europe, but they do look to be safe from the threat of relegation. Celta have been disappointing so far this calendar year, as they haven’t won in five La Liga games. They have lost three times and drawn twice during this run. They will have at least a little confidence coming into this game, as they have avoided defeat in their previous two.

Celta Vigo haven’t picked up maximum points against Atletico since September 2018. They have gone four without a win against their opponents this weekend. Two of the games have ended in draws, while Atletico have picked up two wins. One of the victories that they have recorded came earlier in the season.

This looks set to be a home banker, as Atletico have been in stunning form throughout the season. Simeone’s side are set to take another step towards the league title this weekend with another commanding victory.

Make sure to bet on Atletico Madrid vs Celta Vigo with 22Bet!