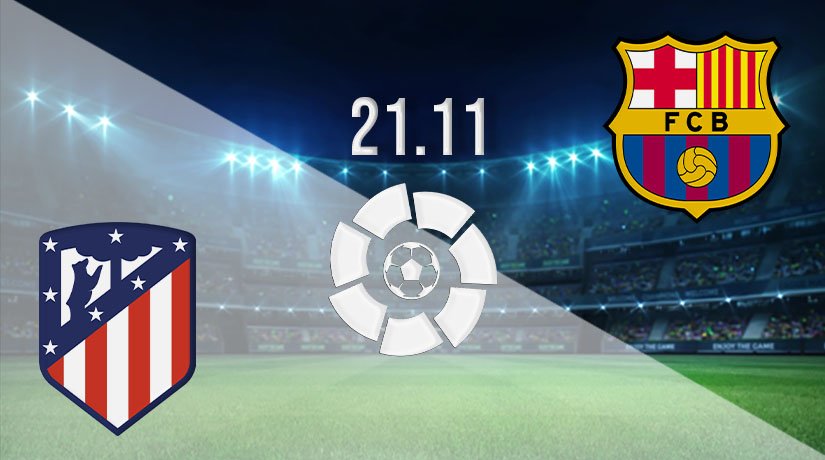 As the top football leagues across Europe return from the international break, there are some eye-catching fixtures to look forward to. One of which will be played in Spain where Atletico Madrid welcome Barcelona in La Liga from 20:00 on Saturday.

This promises to be one for the football purists a  andbumper audience is expected to follow the live television coverage. Barcelona have enjoyed success in past meetings with Madrid, recording 31 victories against the 17 of Atletico and 16 draws. The most recent clash produced a thrilling 2-2 drawback in the summer and the stats show the fixture produced 10 goals last term.

Atletico Madrid sit third in the Spanish football top flight with their stats for the season so far showing five wins against two draws with 17 goals scored and only two conceded. The hosts are the only unbeaten team left in the division and that is down to a solid defence that is the best in the competition, conceding six fewer than their opponents. Atletico eye another top-four finish to qualify for the Champions League but if they win this game, they may begin to dream of a title challenge as confidence grows.

Madrid have won each of their last four games, making them one of the form teams in European football at this stage. They were last seen in action scoring an impressive 4-0 victory at this venue over Cadiz before the international break, a result that helped boost team morale. It’s also worth noting Atletico have played only seven games which is two less than the teams above them in the table. There’s a feeling they are building something special.

Barca on a terrible run of form

Barcelona lost their La Liga title to rivals Real Madrid in the closing stages of last season, surrendering top spot when football returned from lockdown. That hurt everyone connected to the club, but it appears Barca are not yet over the disappointment and have carried it into this season. The visitors are eighth in the table heading into the weekend with pressure building after three wins, two draws and a pair of defeats.

The former champions have managed just one win in their last five games, that period made up of two defeats and two draws. The spare did come last time out, however, when hammering Real Betis 5-2 earlier this month. Lionel Messi scored a double in that game, the others coming from Dembele, Griezmann, and Gonzalez.

Atletico Madrid are the home team and boast much better form than their opponents. The locals will view this as the perfect time to play Barca and rate their chances of getting the win. The pressure is building on Barcelona to kick-start their season and they must show fans the fight needed to get something out of this away game.

Make sure to bet on Atletico Madrid vs Barcelona with 22Bet!