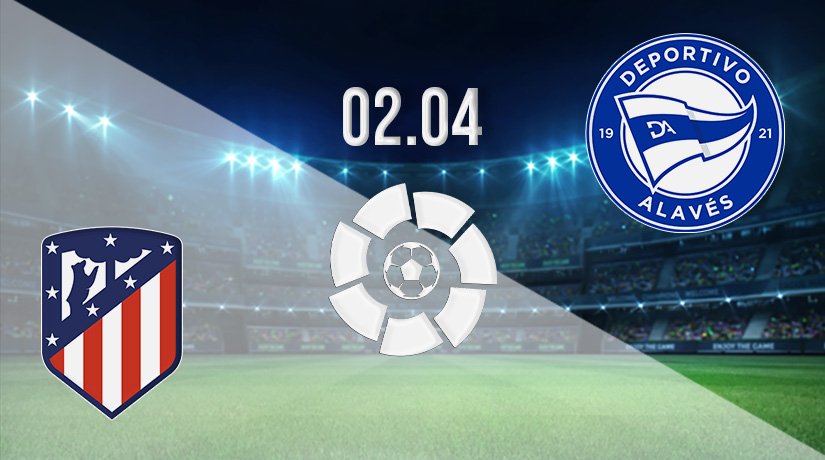 Atletico Madrid warm up for their Champions League quarterfinal tie against Manchester City in La Liga this weekend, as they welcome Alaves to the Spanish capital. Both sides will desperately need the points to reach their goals for the season.

Atletico Madrid are currently sitting in the fourth spot in the La Liga standings, and have been in incredible form over their last five in the Spanish top-flight. That excellent run of results has seen them move four points clear of Real Betis in the battle to finish in a Champions League position this term.

Atletico also have a Champions League quarterfinal to look forward to this week, as they travel to the Etihad to take on Manchester City on Tuesday evening. However, the focus must first be on this fixture against Alaves. Atletico have picked up five straight win in the Spanish top-flight, which sees them come into this weekend as the form side in La Liga.

They needed to grind out a win in their latest fixture, as they just about managed to record a 1-0 win against Rayo Vallecano on the road. Koke scored the only goal in the game early in the second half.

Time could be running on Alaves and their stay in La Liga. They come into this fixture sitting second from bottom in the league standings, and have recorded just five wins in 29 games all season. Their run of form over their previous five games has also been very weak, as they haven’t won during that period.

Alaves have lost three times in their previous five, which includes back-to-back defeats in La Liga coming into this weekend. Their latest defeat was suffered against Granada before the international break, as they conceded twice in the final 15 minutes to lose 3-2.

Atletico’s form has been incredibly consistent over the past couple of weeks, and that could be vitally essential coming into this busy period of the season. We could see them maintaining that strong run this weekend by claiming a narrow victory on the road against Alaves.

Make sure to bet on Atletico Madrid vs Alaves with 22Bet!