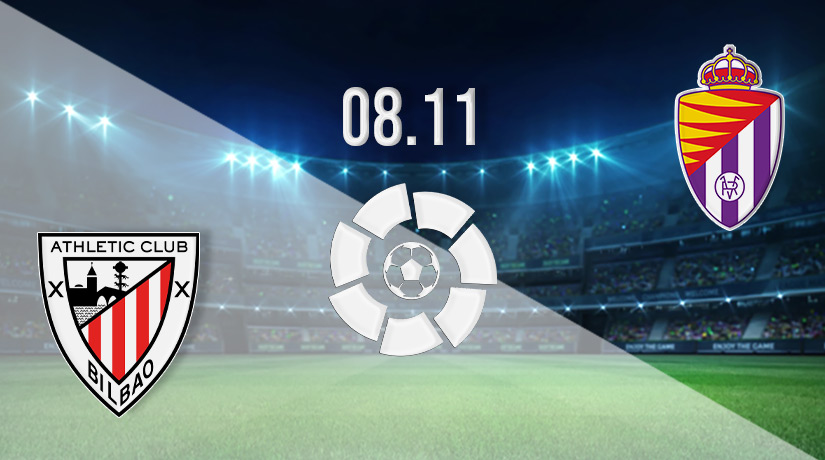 In a mid-table clash, the 7th-placed Athletic Club will welcome 10th-placed Real Valladolid on Tuesday, November 8th, at San Mames, with the La Liga clash kicking off at 1900hrs GMT.

The home side will be hoping to get back to winning ways after stumbling against Girona last time out. At the same time, the visitors desire to build on their win against Elche to gain momentum.

The home side have come out swinging in most matches this term. They are expected to employ the same tactics in the match. The 2-1 loss away to Girona will have left bruised egos keen to get back on track and gain momentum.

Athletic Club have had an up-and-down season so far, with the Basque outfit picking up 6 wins, 3 draws, and 4 losses in their opening 13 league matches of the new campaign. The home side’s form in the opening 45 minutes of their matches has been solid.

Real Valladolid have a poor defensive record in La Liga this season, conceding 18 goals in 13 games. They will be looking to tighten up at the back to give themselves a chance of getting something from the match. Athletic Club will be looking to bounce back with a win in this match, and they should have enough to see off a Valladolid side that has been poor defensively this season.

Athletic Club will be without the services of Iker Muniain (abdominal strain), Ander Herrera (hamstring), and Dani Garcia (hamstring).

Real Valladolid will mount a strong opposition to stop the home side from scoring, but ultimately it will not be enough. Expect the Athletic Club attack to create chances in the first half and convert them. While a low-scoring match, Athletic Club will walk away with three points.

Make sure to bet on Athletic Club vs Real Valladolid with 22Bet!