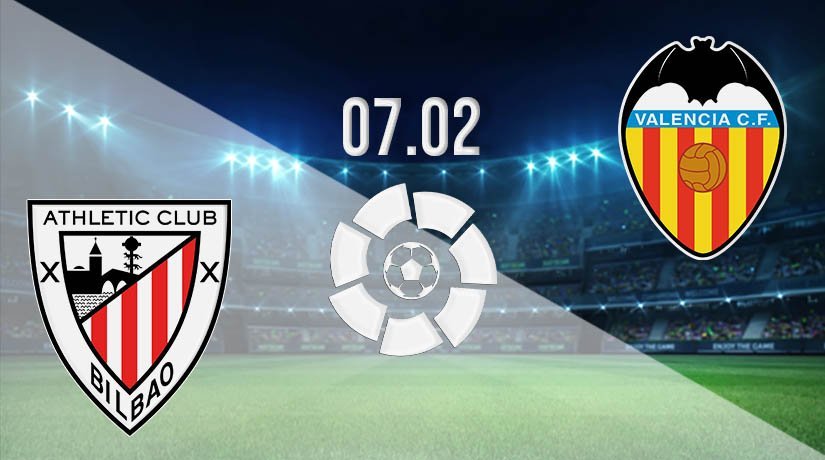 Spanish football fans have plenty to get through this weekend with another round of La Liga matches scheduled. The game that caught the eye of our football writers is scheduled for a Sunday 15:15 kick-off as Athletic Bilbao take on Valencia in a fixture you can follow live on television. With both teams needing the win to improve their chances of a European finish an exciting match is expected.

These teams served up a memorable match last time when producing a thrilling 2-2 finish in Valencia late last year. Three of the four goals were scored in the second half that day as the rivals went on the attack in search of a winning goal. Armchair fans hope we will be treated to another goal-fest this weekend. Our expert football team offer their thoughts.

Bilbao started the week in the bottom half of the table, but all is not lost with the home side holding hopes of climbing the table towards the prize places. A home victory over Valencia in this match would seriously boost their chances of achieving that but the locals must improve on the recent form that has seen them lose three and win two of their last five. Consistency is the key to finishing in the European spots.

Athletic Bilbao hammered Getafe 5-1 when last playing at home and fans would love to see them get anywhere near a repeat performance. They followed that stunning victory with a battling 2-1 away to Alcoyano in the Copa del Rey but finished the month of January with a hurtful 2-1 loss away to Barcelona. Despite the defeat, Bilbao showed great character in that game.

Valencia opened the week three placed lower in the table than their hosts with stats for the season showing five wins against eight draws and another eight defeats, scoring 27 goals but conceding 29 in the process. They are an exciting team to watch but must improve their defence if they are to move up the ladder.

Following a draw and defeat, we did see Valencia make a welcome return to winning ways last time out when beating lowly Elche 1-0 at home. The winning goal that day was scored by Wass with 22 minutes on the clock and that was enough to see them edge a much-needed three points. That was only their second goal in three games with the other coming in a 3-1 defeat suffered when visiting the home of Atletico Madrid.

Bilbao are the home team but neither side enter this game with reason to be confident. This is sure to be a competitive match and the fact both teams rate their chances of winning the points will mean armchair fans are treated to an enjoyable 90 minutes of play.

Make sure to bet on Athletic Bilbao vs Valencia with 22Bet!