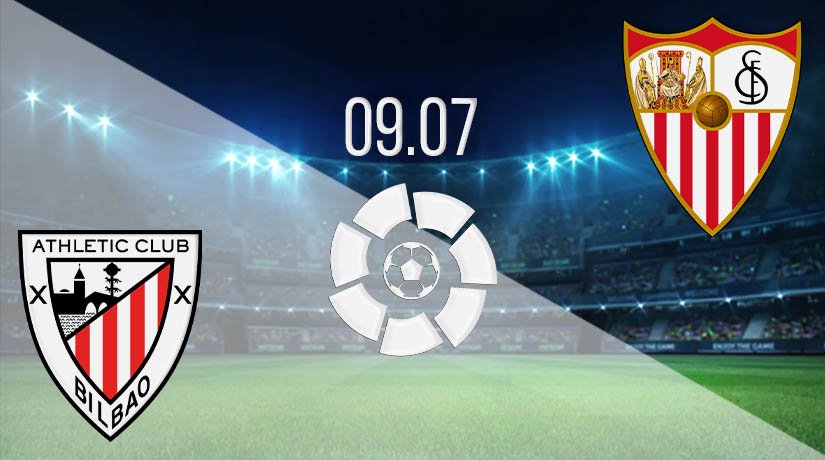 There is a huge fixture in La Liga for Athletic Bilbao and Sevilla on Thursday, as both sides will be looking for three points to achieve their European targets for the season. But, which team will be able to get the three points?

Athletic Bilbao still have work to do over the final four rounds of fixtures in La Liga if they are to reach the Europa League spots. They are currently three points behind Real Sociedad at present, which means that they can ill-afford to fall further behind. Bilbao have been in decent form over their last six games, as they have won three of these fixtures.

Their only defeats during this run of results have come against Barcelona and Real Madrid. That defeat against Madrid was their last outing in the league, but Bilbao would have undoubtedly taken pride from home they performed in that fixture. They will be keen to get back to winning ways against Sevilla, and they will confident as they have only lost once at home since the restart.

Sevilla have been in steady form since the restart as they are yet to lose a game. However, fans would be slightly concerned by the number of games that they are drawing, as they have picked up just one point in four of their previous six fixtures. Sevilla have been back in form over the past week, as they have won their last two games.

These victories have come against Leganes and Eibar, and they didn’t concede a goal. Sevilla scored four goals combined in those two fixtures. Their last victory came against Eibar, as they ran out 1-0 winners in an entertaining game. Lucas Ocampos scored the only goal of the game, before he was later forced to finish the match between the sticks. Sevilla will be hopeful that they can win a third game in a row.

The two sides match up very evenly, as they have both won three fixtures each over the past seven meetings. They played out a 1-1 draw earlier in the season. However, before that, the side at home had won each of the last eleven La Liga fixtures.

Sevilla have been in excellent form since the restart, and the preference would be for them to be the first away side to win in this fixture since 2011.

Make sure to bet on Athletic Bilbao vs Sevilla with 22Bet!