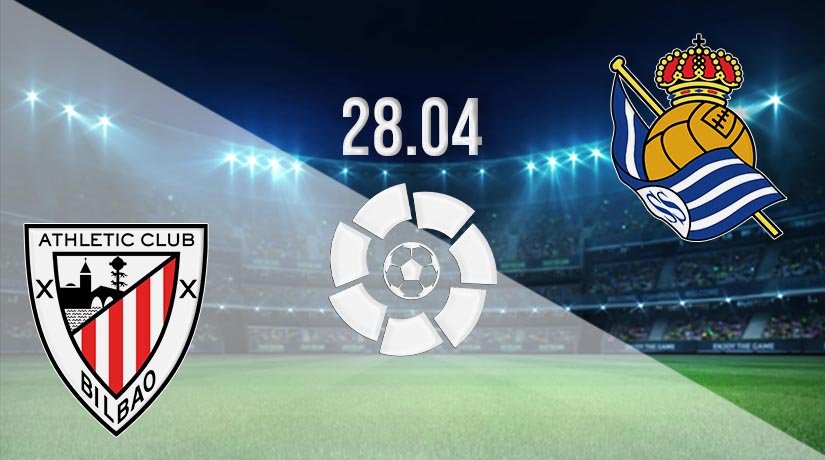 Athletic Bilbao’s unbeaten run continued at the weekend, and they will be looking for a second straight victory when they welcome Real Valladolid to town on Wednesday evening.

Athletic Bilbao’s chances of finishing the season in a European spot already look incredibly slim at this stage of the season, but they are showing late signs of a fightback. However, it looks unlikely that they will be able to make up the nine-point difference between themselves and Real Betis. Wednesday’s game against Valladolid will be the game in hand that they have over their rivals. Victory could close the gap to six points, which could make things very interesting with five games of the season remaining.

Bilbao come into the fixture in tenth, but a win could take them up to eighth in the standings. Bilbao claimed a famous win in their last league game, as they struck late to beat Atletico Madrid 2-1. The victory would have been celebrated in Barcelona, as Inigo Martinez hit the winner with just four minutes remaining. Bilbao had opened the scoring after just eight minutes through Alejandro Berenguer Remiro.

Time is running out for Valladolid, as they come into their game in hand on Wednesday inside the relegation places. Valladolid have been very disappointing over recent weeks, as they haven’t claimed a victory in six league games. However, they have ended a run of two straight defeats recently, as they have claimed back-to-back draws. The most recent draw that they achieved came against Cadiz, as the travelling side struck late to dent Valladolid’s survival chances. There will still be confidence that Valladolid could survive this season, as they are just one point behind Elche coming into this week’s fixture.

Valladolid have won two of the four recent fixtures between these two sides. They will be looking to achieve their first La Liga double over Bilbao this week as they won the first fixture between the sides 2-1 in November. Bilbao’s last win against Valladolid came last season.

The recent form that these two sides have been in could be the biggest indicator when it comes to making a bet. Bilbao are unbeaten in six, and will be good value for a second straight win after beating Atletico at the weekend.

Make sure to bet on Athletic Bilbao vs Real Valladolid with 22Bet!