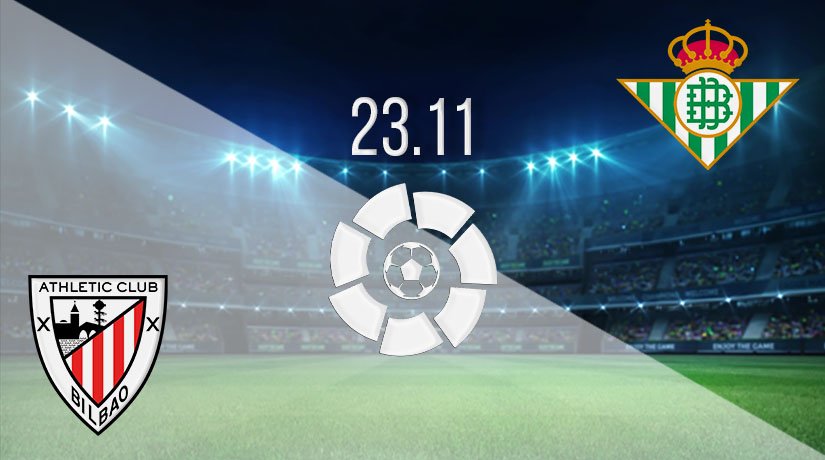 It has been an inconsistent start to the La Liga season for Real Betis, but they will be thankful that they are still sitting in seventh place in the La Liga table. They are just two points outside of the Europa League places at present, and will be hoping that an upturn in form could see them overthrow Cadiz and Granada in those positions. Betis have been disappointing over recent weeks, as they have won just one of their previous four games in the league.

Their last league win came in their most recent home fixture against Elche, as they won 3-1. However, either side of that win, Betis have lost both other games. They were beaten by Atletico Madrid 2-0, and were also beaten by Barcelona in their most recent fixture. Betis ran out of ideas against Barcelona in that recent defeat after Aissa Mandi was sent off after the hour mark. However, they will be hoping that the two goals that they scored in the 5-2 defeat will be a confidence builder going into this fixture.

Bilbao would have also been hoping that they would be fighting for a Europa League finish this season, but they have lost five of their opening eight games so far this season. Their form has picked up slightly over recent weeks, as they have won two from four fixtures in La Liga. However, Bilbao will come into this match against Betis after being beaten in their last league match against Valladolid. Inaki Williams scored Bilbao’s only goal in that defeat.

Bilbao have a decent record against Betis, as they have won five of the previous seven. One of those wins came in this fixture last season, as they won 1-0. Betis won the other game that was played last season, but that is just one of two wins that they have recorded in 13 matches against Bilbao.

Real Betis have a terrible record against Bilbao. However, they have been in more consistent form so far this season, and we expect them to take something from this fixture at the weekend.

Make sure to bet on Athletic Bilbao vs Real Betis with 22Bet.