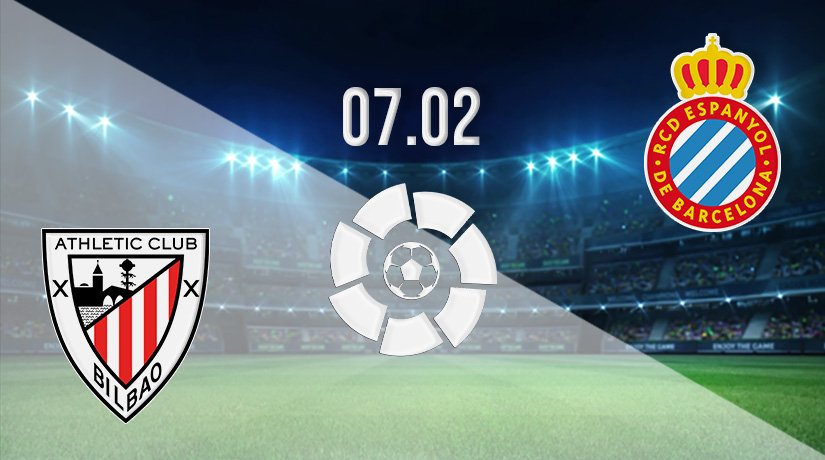 Monday night action in La Liga comes from San Mames, as Athletic Bilbao host Espanyol. Both sides will be looking to get victories to get closer towards their targets this season, with the hosts looking to leap frog into the Europa League positions.

Athletic Bilbao are currently sitting outside of the European places in Spain, but will be looking for a strong second half of the campaign to get involved in the fight. They certainly look to building from at present, as they are unbeaten in three, and have lost just once in their previous five.

Bilbao certainly look revitalised after the winter break in Spain, and could climb to as high as sixth with a victory on Monday night. However, whether they will be able to finish the round of fixtures in that position will largely depend on other results.

The hosts will be looking for a third win in four games this weekend, and a second straight victory. They returned to league action last weekend after the Super Cup, and picked up a hard-fought 1-0 success on the road against Rayo Vallecano. They were made to work hard for that victory, with the only goal being scored by Nico Serrano.

Espanyol have done wonders for their chances of staying in La Liga over recent months, and firmly look out of the relegation battle at this moment of time. In fact, a victory on Monday could see them get into the top half of the standings for the first time this season.

However, their recent performances have been slightly disappointing, as they come into this fixture without a win in three. They were beaten for the second time in three games last weekend, as they easily brushed aside by Real Betis.

Draws have been a regular result in this fixture, as three of the previous four meetings have ended 1-1. The only side to pick up a victory during that run of games is Athletic Bilbao, who ran out 3-0 winners in October 2019.

Espanyol’s form has taken a hit over recent weeks, and this is another difficult looking fixture against Bilbao. The hosts should be in good confidence, and have been hard to beat since the turn of the year. We think that they will pick up a second straight victory to move up the standing on Monday.

Make sure to bet on Athletic Bilbao vs Espanyol with 22Bet!