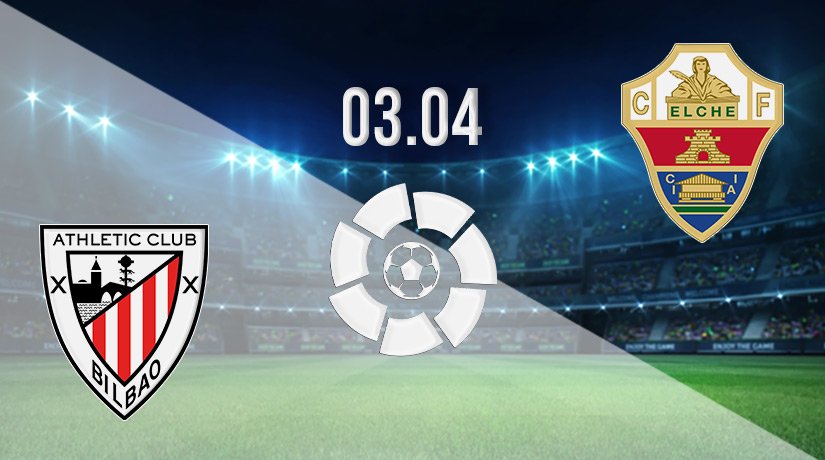 There will be a big game on Sunday in La Liga, as Athletic Bilbao look to keep their diminishing hopes of a European finish alive with a victory at home against Elche. The visitors will also be looking for maximum points to ensure that they don’t get sucked into the relegation battle.

The race for European places in La Liga will continue until the final day of the season, and Athletic Bilbao are likely to be one of the clubs in that race. At present, they sit four points off the Europa Conference Spot and a further three away from the Europa League places. They will need an excellent end to the season to finish in either.

Bilbao are the underdogs to finish in a European place this season, as their consistency has been missing over recent weeks. That is highlighted by the fact that they have won once, lost once and drawn once in their previous three games. If they are to get into the European spots, then they will need to put a run of wins together to improve their chances.

Elche have also struggled for consistency throughout the La Liga season, and that is highlighted by the fact that they find themselves in 14th place in the league standings after 29 games have been played. However, their form has been good enough to give themselves a gap to the relegation places, as they sit six clear of the drop zone coming into this fixture.

Their recent form hasn’t been as strong though, as they have lost three of their previous four games in Spain. Elche’s last defeat came before the break in play for international fixtures, as they were beaten 1-0 at home by Valencia.

Bilbao have failed to win their previous two against Elche, as they have lost once and drawn once in the previous two games. The draw between the sides occurred earlier in the season, as a 0-0 stalemate was played out. However, Bilbao won the last home game that they played against Elche.

Both Bilbao and Elche have struggled to pick up regular wins throughout the season, and that could ultimately cost them a strong finish. However, I expect Bilbao to be just too strong for Elche this weekend, and they should get the win.

Make sure to bet on Athletic Bilbao vs Elche with 22Bet!