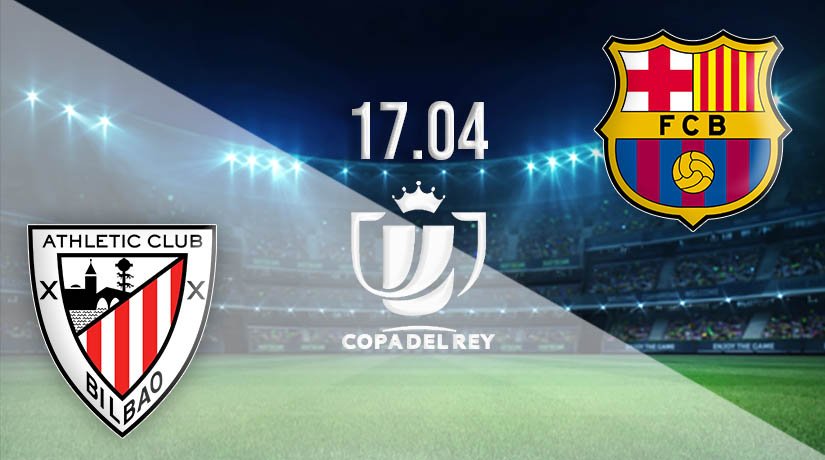 What is proving to be a thrilling climax to the La Liga season is placed on the ice this weekend to make way for the latest round of fixtures from the Copa del Rey. This match will be a future pub quiz question as Athletic Bilbao face their second Copa del Rey final in two weeks. Bilbao lost to Sociedad in the delayed 2020 final that was played a fortnight ago in extraordinary circumstances.

They can win the trophy at the second time, asking when playing Barcelona from 20:30 GMT on Saturday. This will be the fourth meeting of the season, and the previous three have been entertaining for fans. The head-to-head score for the campaign so far reads Barcelona 7-6, and armchair fans will hope for more of the same in this final.

In one of the strangest things you’ll see in professional football this season, certainly from a major league, Athletic Bilbao will play two Copa del Rey finals in two weeks. They made it to the 2020 final, where they were to play Real Sociedad last year, but that match was postponed due to the coronavirus. The game was played on 3 April with Sociedad winning 1-0 thanks to a winning goal scored by Oyarzabal.

That penalty scored on 63 minutes meant Bilbao missed the chance to win back-to-back Copa del Reys in the same month, a record that would, undoubtedly, never be beaten. They must dust themselves down and improve if they avoid an unwanted record of back-to-back cup final defeats in the same month. Fans want to see a response from Bilbao.

Barca must bounce back

Barcelona would have watched the 2020 final with interest, and the players would have taken confidence from the win for Sociedad. Barca lost to Real Madrid last weekend, and it is now looking increasingly likely they will fail to win the La Liga title for the second season on the bounce. That makes this competition even more important. The players will want to win it for the fans.

Barca knew they needed to beat Blancos in Madrid but lost 2-1 with goals from Benzema and Kroos enough to see off a reply from Mingueza scored on the hour mark. Madrid had Casemiro sent off on 90 minutes for a second bookable offence but could hold on and clinch a crucial three points. Barca must bounce back.

Bilbao knows they missed a great chance to make history by losing to Sociedad, but the great thing is they have a chance to make it right and win the trophy. To do that, they must beat Barcelona in the final, which is no mean feat.

Barcelona has a proud reputation of winning titles in Spain and enter this match as the favourites with the most respected pundits. To lift the trophy, they will have to earn it, however. Will they do it?

Make sure to bet on Athletic Bilbao vs Barcelona with 22Bet!