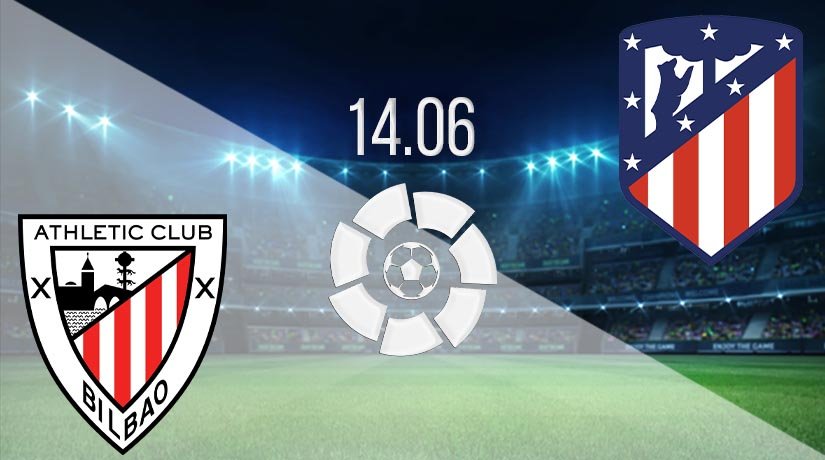 Two sides with work to do in La Liga when the season resumes this weekend will meet on Sunday afternoon, but will Athletic Bilbao or Atletico Madrid be able to get the win that they desperately need?

The reason for the big gap could stem from the four defeats that they have suffered over their last six fixtures. However, before the break in play, they had begun to rectify this. Athletic have won their last two games in La Liga, with those victories coming against Valladolid and Villarreal. Their last win was against Valladolid, as they recorded a 4-1 success. However, this will be a much tighter fixture for them on Sunday.

Atletico Madrid have endured a difficult first season without Antoine Griezmann, as they have struggled in the attacking third of the pitch. So far, they have only managed to score 31 goals in 27 games, which is the second-worst tally in the top half of the table. Defensively they remain strong, as they have the second-best defensive record in La Liga.

Draws have been their biggest issue this campaign, as they have recorded 12 this season. That includes three in their previous four matches. Atletico will come into this fixture having drawn their last two games against Sevilla and Espanyol. They will have to improve this form to ensure that they have the best possible chance of finishing in a Champions League place this year.

This will be the 32nd time that these two sides have met, with the visitors on Sunday holding the advantage having won on 22 occasions. Bilbao have won seven times, and there have been two draws in the past. Atletico will be hoping to match their performance from earlier in the season as they won 2-0 on that occasion.

These two sides are the two lowest-scoring teams in the top half of the La Liga table. Chances will be few and far between, which means the preference will be for a cagey draw.

Make sure to bet on Athletic Bilbao vs Atletico Madrid with 22Bet!