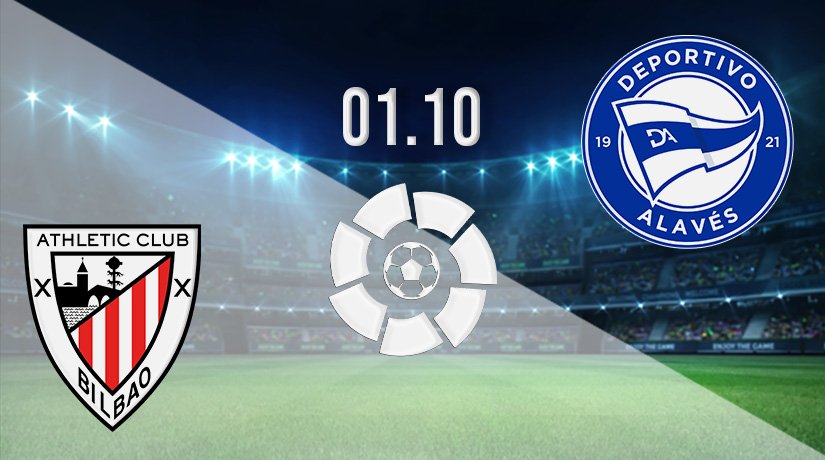 Alaves needed to wait for their first win in La Liga this season, but they finally got off the mark with a first victory at the sixth attempt. Going into last weekend’s fixture, Alaves had lost all five previous matches that they had played in the Spanish top-flight. However, the barren run was brought to an end with a fantastic display at home against the reigning champions. Atletico weren’t at their best last weekend, but nothing should be taken away from Alaves, who fought for every ball throughout the contest, and deservedly got the big win from the fixture. They had something to defend throughout the majority of the game, as they took the lead after just four minutes through Victor Laguardia. However, defensively they were solid, allowing Atletico to have just one shot on target.

It has been a fairly decent start to the new season for Bilbao, as they sit in the middle of the La Liga table. Still, they will be hoping for improvement as they will be looking to challenge for a European place this season in the Spanish top-flight. Bilbao have won two of the seven fixtures that they have played in Spain this season, but come into this game against Alaves without a win in their last three. They have still been beaten on just one occasion, but have been held to draws on two occasions. Their last draw came at the Mestalla against Valencia, as the hosts scored a 95th minute equaliser to snatch a point. Bilbao had led in that game through Inigo Martinez.

Alaves have picked up some fine results against Bilbao in recent seasons, and are unbeaten against their opponents this weekend in the last three. Alaves have won twice during this run, with victories in both home games. Meanwhile, the last match between the sides ended in a 0-0 draw in April.

Bilbao will be the favourites coming into this fixture, but we like the chances of the travelling side. They have a great recent record against Alaves, and also come into this fixture in good confidence having beaten Atletico last weekend.

Make sure to bet on Athletic Bilbao vs Alaves with 22Bet!