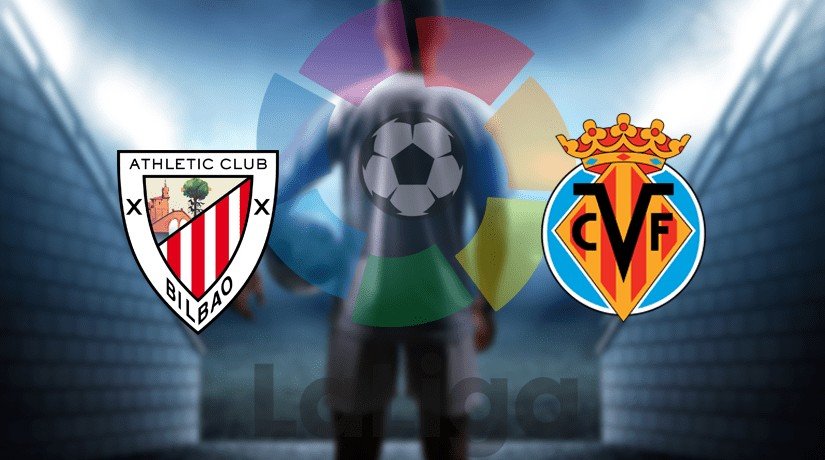 Villareal is approaching to the European competition zone aiming to return to Europa League or even better, Champions League. They are involved in a tight rivalry for the remaining two UCL spots along with Atletico Madrid, Getafe, Sevilla and Real Sociedad. The Yellow Submarine is now on the seventh with only five points away from a third of the table. This weekend they will be visiting San Mames, Bilbao to take on the host, which is still struggling with their inconsistent form in La Liga.

A win seems to be still far away from Bilbao’s hand as the lady luck has not smiled on them yet. Last weekend, they had a prospective three points while visiting Alaves. Raul Garcia’s long-range strike gave them the lead. Yet, it was not long till Lucas Perez scored an equalizer by a penalty. Eventually, their hope dashed after Rodrigo Ely netted a winning goal for Deportivo Alaves.

Villareal had a rather similar result last weekend. In the away fixture in Wanda Metropolitano, Javier Calleja’s men were beaten 1-3. Paco Alcacer gave them the lead first. However, Atletico Madrid came from behind by scoring three goals from Angel Correa, Koke and Joao Felix.

Bilbao under Garizka Garitano tends to employ two kinds of formations, 4-2-3-1 for the offensive approach and 5-3-2 for the defensive one, especially prepared for the matches against big teams like Barcelona, Real Madrid, Atletico Madrid and Valencia. The second one seems to be working slightly better as they were able to snatch points against Real Madrid and Barcelona.

His counterpart, Javier Calleja is mainly in favor of 4-2-3-1 or 4-1-4-1 formation. His new signings, the former Valencia, Barcelona and Dortmund frontman, Paco Alcacer is expected to be the target man supported by Gerrard Moreno, Moi Gomez and Santi Cazorla.

The current Bilbao’s top performers are Raul Garcia with seven goals and one assist and two local duos from their own academy, Iker Muniain with four goals and two assists plus the striker Inaki Williams who has bagged five goals so far.

In Villareal, the Spanish international Gerrard Moreno who has netted ten goals and provided three assists and the former Arsenal playmaker Santi Cazorla with eight goals and five assists. Another key figure lately is the forward Paco Alcacer.

The host’s unsatisfactory form in La Liga lately needs improving. Raul Garcia and Co must find a way to regain confidence and return to their winning days. Unfortunately, such will not be easy considering Villareal’s more stable performance. Gerrard Moreno and Co is backed to secure at least one point here.

The match may be considered to be even but the punters backed the host to win at 2.30. Villareal are only projected to win at 3.15, whereas the odd for draw result is at 3.30.

Make sure to bet on Athletic Bilbao vs Villareal with 22Bet!