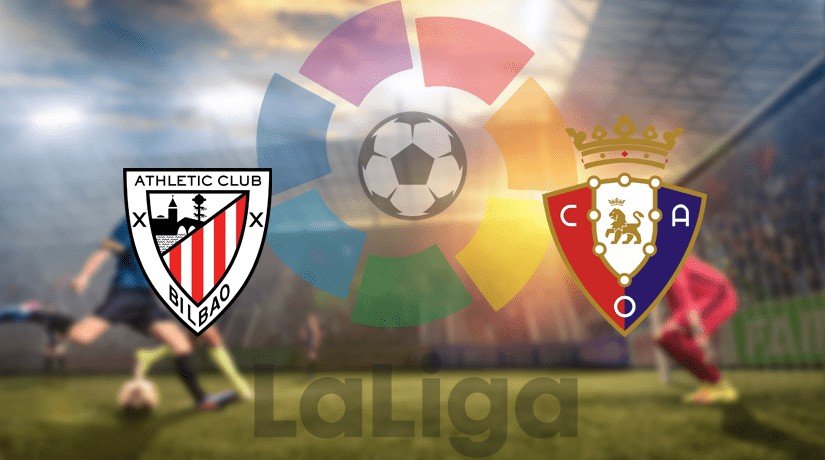 Athletic Bilbao’s form in Copa Del Rey has been incredible as they managed to progress to the semifinal after beating Barcelona. Yet, it is quite in contrast to their performance in La Liga. They have been winless in their last eight games.

Thus, Gaizka Garitano’s men intend to carry their positive trend in the cup to La Liga so as to bump their position higher in top ten or even reach top five. This weekend seems to be a good opportunity to seal their first win since early December while meeting Osasuna. They are sitting on the twelfth of the table with a three-point difference from the host.

Bilbao might have been the inferior side in the Basque derby against Real Sociedad last weekend as they were thumped 1-2 by Portu’s and Alexander Isak’s goal which put Inaki Williams’ equaliser in vain. Yet, in the midweek fixture of Copa Del Rey semifinal, they won over Granada by a single goal of Iker Muniain who tucked in the ball after taking the advantage of Inaki Williams’s short pass.

On the other hand, Osasuna were hapless in their last outing against Real Madrid. They were hammered 1-4 at their home turf despite taking the lead earlier in the first half by Unai Garcia’s header. However, Los Blancos then bombarded them with four goals from Isco, Sergio Ramos, Lucas Vasquez and Luka Jovic.

Bilbao under Garizka Garitano tends to employ two kinds of formations, 4-2-3-1 for the offensive approach and 5-3-2 for the defensive one, specially prepared for the matches against big teams like Barcelona, Real Madrid, Atletico Madrid and Valencia. The second one seems to be working slightly better as they were able to snatch points against Real Madrid and Barcelona.

Meanwhile, the former Real Sociedad’s boss, Jagoba Arrasette is in favour of 4-2-3-1 with the transition to 4-4-2. He counts on Chimy Avila and Ruben Garcia as the main scorers.

The current Bilbao’s top performers are Raul Garcia with six goals and one assist and two local duos from their own academy, Iker Muniain with four goals and two assists plus the striker Inaki Williams who has bagged five goals so far.

This outing should be the best opportunity for the host to secure three points. Their form in the previous match can be boosting their confidence, not to mention the series of defeat on the visitor’s side. The only issue which might come up is their physical fitness. A narrow win should be on Iker Muniain and Co’s hand.

The punters definitely put Bilbao as a slight favourite. They are projected to win at 2.00. The draw result is at 3.20 and Unai Garcia and Co are only priced to win at 4.10.

Make sure to bet on Athletic Bilbao vs Osasuna with 22Bet!