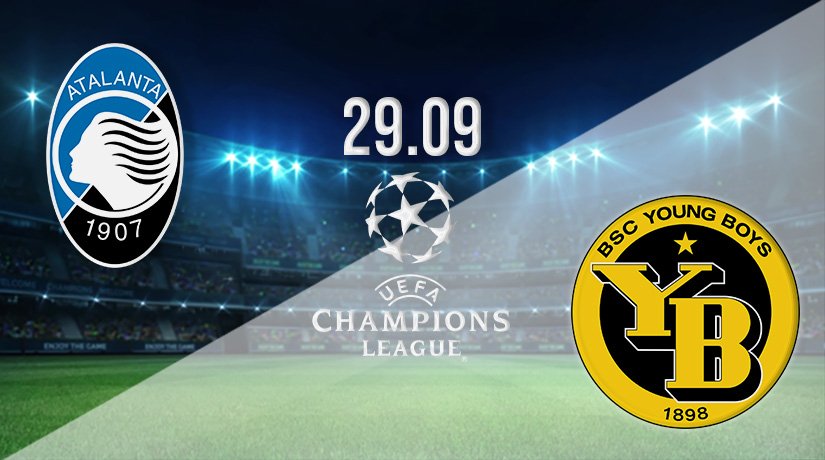 The second round of games in Group F could be pivotal to the chances of all sides in the group. The two sides that currently occupy the qualification spots meet at the Atleti Azzurri d’Italia on Wednesday evening.

Young Boys may have been huge outsiders to reach the next round of the Champions League when the groups were drawn, but the Swiss side have given themselves an unbelievable chance of an unlikely progression. Young Boys picked up one of the biggest results in their history on matchday one, as they came from behind to beat Manchester United. The Red Devils started the game on top, and took the lead through Cristiano Ronaldo. However, the second half was all about the Young Boys response, as they scored twice in the final half an hour to take the points. Moumi Ngamaleu scored a deserved equaliser for the hosts just after the hour mark. However, their winning moment came in the fifth minute of injury time, as Theoson Siebatcheu bounced on a mistake from Jesse Lingard before smashed home past David De Gea.

There was also an entertaining game on matchday one involving Atalanta in Group F, as the Italian side squandered a lead, before scoring late in the game to save a point against Europa League champions Villarreal. Remo Freuler scored the first goal of the game to put the Italians ahead, before the Spanish hosts turned the game in their favour with goals either side of the break. However, Atalanta would have the final say in the game, as the scored a deserved equaliser in the fixture with under ten minutes remaining through German international Robin Gosens. Victory for their side this week could be enough to see them go top of the standings.

This will be a first fixture for Atalanta against Swiss opposition, while Young Boys have came up against Italian sides on four previous occasions. They have fared relatively well against teams from Serie A, winning four of the eight fixtures they have played. Their last game against Italian opposition came on matchday six in the 2019-20 group stages, as they beat Juventus.

Anyone that believed Young Boys were just in Group F to make up the numbers were put right on matchday one. Atalanta will need to be at their very best to win this fixture, but they should have the quality needed to get over the line.

Make sure to bet on Atalanta vs Young Boys with 22Bet!