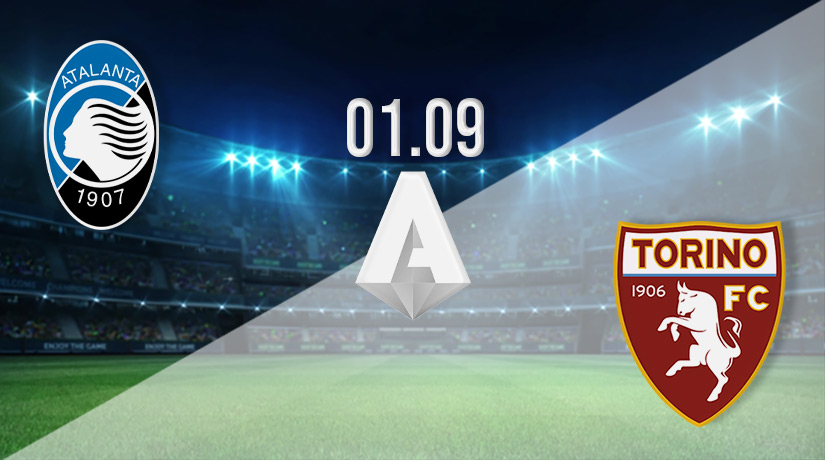 Atalanta and Torino are two of the sides in Serie A that still boast unbeaten records coming into the fourth matchday. However, something will have to give when the two rivals clash on Thursday evening.

It has been a solid start to the new season for Atalanta, as they have won twice in the opening three games. That start to the new campaign sees them sit fourth in the league standings, and they could potentially go top this week should results go their way.

Atalanta needed to show all their battling qualities in their previous fixture, as they edged towards a 1-0 victory against Verona away from home. The only goal of the game was scored five minutes into the second half by Teun Koopmeiners. However, the Italian side were very good value for that victory, as they registered seven shots on target and dominated the possession throughout that fixture on the road.

Torino could potentially be one of the dark horses in Serie A this term, as they have enjoyed a very solid start to the new campaign. The Italian side sit level on points with Atalanta after three rounds of fixtures, but are just a place lower courtesy of goal difference.

Torino picked up a second league win in three fixtures on Saturday afternoon, as they claimed a 2-1 victory away from home against newly promoted Cremonese. Nikola Vlasic opened the scoring after just 17 minutes for the traveling side, before Nemanja Radonjic doubled the advantage 20 minutes into the second half. Cremonese threatened to get back in the fixture, but their goal ten minutes from time ultimately turned out to be nothing more than a consolation.

Atalanta vs Torino Head to Head

Given how well that these two teams have started the new season, this should be an exciting fixture in Serie A. There have been two draws in the previous three matches, and we could see that trend continuing. A draw with both teams to score would be our pick.