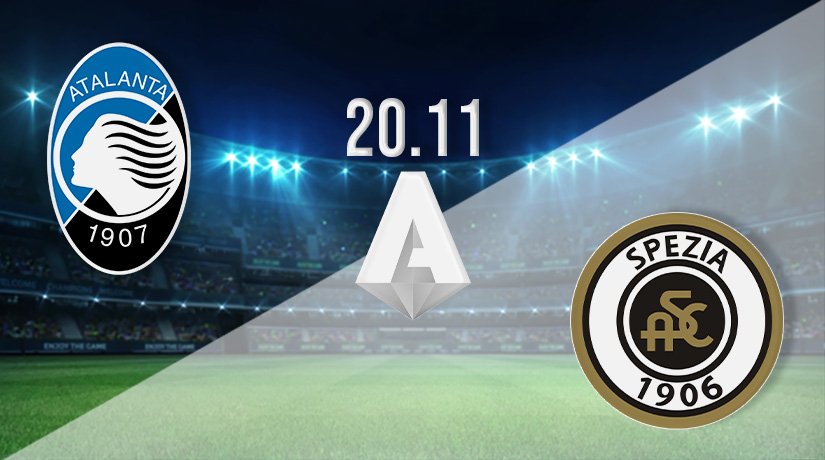 The battle to finish in the Champions League places will be the biggest competition in Serie A over the festive period, and Atalanta will be hoping to pick up more points than their rivals. They will be looking to get off to the perfect start when they host Spezia on Saturday afternoon.

There is no denying that Atalanta are a Champions League outfit these days, but they do face a challenge if they are to finish in one of the four qualification spots this season. Atalanta are currently in the fourth spot, but only have a narrow advantage over Lazio, Roma, Fiorentina and Juventus.

Atalanta’s form has been more consistent than their rivals coming into this crucial stage of the campaign, as they have won three times in their last five games. They have also won two of their last three games in Serie A coming into this home fixture. Atalanta picked up a huge win before the international break, as they managed to overcome Cagliari to win 2-1. They were made to work hard in that fixture, but Mario Pasalic and Duvan Zapata goals managed to give them maximum points.

While Atalanta’s focus will be on finishing in a Champions League place, for Spezia they will be looking to just stay in the division this season. They pick up play following the international break in 16th, as they have a two-point advantage over the team in 18th place.

They will at least take confidence from the fact that they were the only team in the bottom five places that won in their last game. That victory was picked up against Torino, with Jacopo Sala scoring the winning goal for the hosts on that occasion just before the hour mark.

Atalanta vs Spezia Head to Head

This will be the second straight season that these two sides have collided in Serie A. Last season, Atalanta took four points from their rivals. A 0-0 draw was played out in Spezia, while Atalanta took maximum points in the return fixture, as they won 3-1 in this exact match back in March.

Confidence will certainly be high within the Spezia camp after winning their last game. However, Atalanta are one of the finest teams in Serie A, and were building momentum before the international break. It would be hard to go against the in-form Champions League-chasing hosts this weekend.

Make sure to bet on Atalanta vs Spezia with 22Bet!