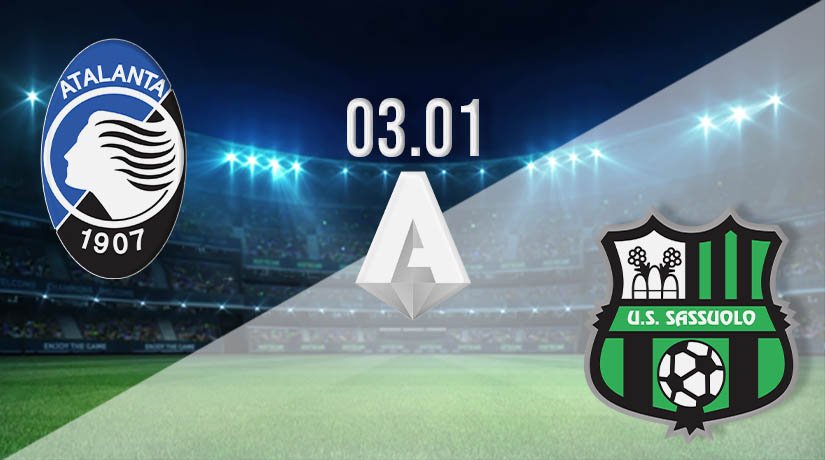 Two sides that will be eyeing up a European finish this season will meet in Serie A, as Sassuolo travel to Atalanta.

Atalanta have been unable to press on from their excellent campaign last season, but they will still take confidence from the fact that they are just three points away from the side currently in fourth. There have been signs over recent weeks that Atalanta are finally finding the momentum that they have craved, as they have won two of their previous three. They have also only been beaten once in their last six league games in Serie A. Atalanta will certainly take confidence from their defensive record during this run, as they have conceded just two goals. Scoring goals has never been a problem for the Champions League-chasing side, and that has been evident as they have scored eight goals in the last three games. Atalanta were excellent last time out against AS Roma, as they picked up a convincing 4-1 victory at home. Duvan Zapata, Luis Muriel and Josip Ilicic all scored in the win.

Sassuolo have been one of the surprise packages in Serie A this season, and they currently sit a place higher than Atalanta in the league table. There is just two points between the two sides coming into this fixture, but Sassulo will be looking to get back to winning ways having failed to win in their last two. They were beaten in their last home game by AC Milan, while they haven’t won away from home in their last two games. However, there will still be confidence in this side as they have defied expectations to this point to challenge for a place in the European positions. But, they may not last much longer given the pressure that they are under to keep picking up points.

Atalanta vs Sassuolo Head To Head

Sassuolo have been excellent so far this season, but they are now under pressure from the teams that would have been expecting to finish in the European places. Atalanta will press home their dominance in this fixture by winning comfortably.