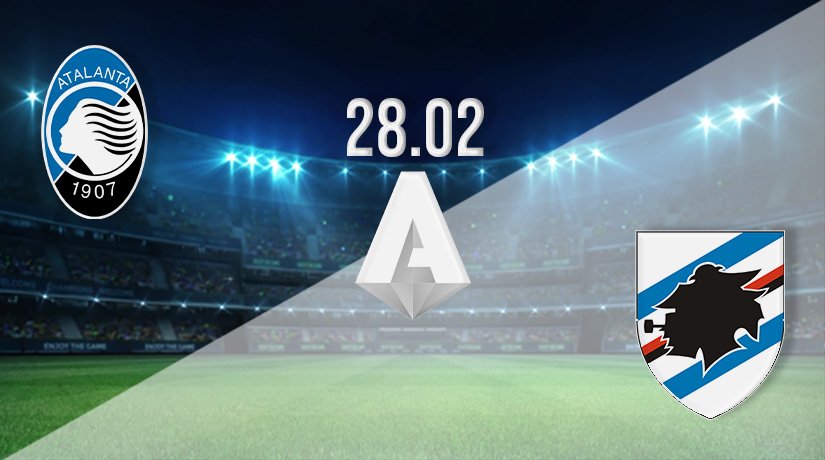 There is Monday night action in Italy this week, as Atalanta will be looking to end a dreadful run of form and put pressure back on the top four with a home victory against Sampdoria. However, the visitors have been in decent form over recent weeks, winning twice from their previous three.

The Champions League fight in Serie A this season looks like one to keep an eye on, as a number of sides remain in a battle for a spot. For a long time, Atalanta had a very solid advantage over their rivals for fourth, but recently they have been replaced by Juventus.

The Old Lady come into this round of fixtures sitting in fourth place, and are three points clear of Atalanta. The hosts this weekend desperately need to get back to winning ways, having gone five without a victory in Serie A.

They were beaten for the second time in three games last weekend, as they suffered a 1-0 loss on the road against Fiorentina. Atalanta were by far the second-best side in that match, as they registered just a single shot on target.

Sampdoria may still have a keen eye on the sides below them, as they will be hoping to avoid getting dragged back into a relegation scrap. Their position coming into the weekend is relatively good, as they are four clear of 18th-placed Cagliari.

Their recent form has also been very good, as they have picked up two wins in three since going on a run without picking up a victory. Sampdoria’s latest victory was picked up last weekend against Empoli. Fabio Quagilarella was once again the hero for Sampdoria, as he scored twice in the first half.

Atalanta vs Sampdoria Head to Head

Atalanta have the better record in this fixture over the previous five meetings. They have won three times, and have been beaten just once. However, that single defeat did come in this exact fixture last season, as they lost 3-1. Atalanta won the previous meeting between the sides 3-1 in October.

The strong record in this fixture for the hosts could be a pivotal factor this weekend. They desperately need to get back to winning ways, and while it may not be spectacular, we expect them to grind out the win that they need to keep the pressure on Juventus.