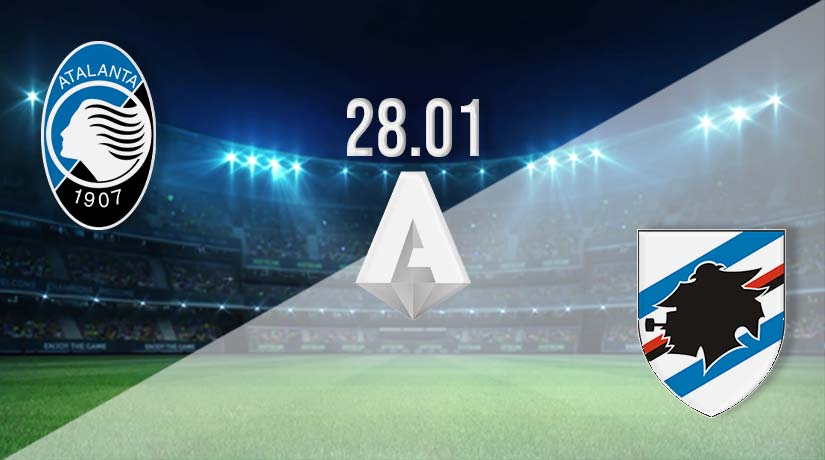 Sampdoria’s stay in the Serie A could potentially come to an end this season if they aren’t able to alter their fortunes. At present, they sit 19th in the standings, and they will be looking to end a three-game losing streak when they travel to Atalanta on Saturday.

Sampdoria is in grave danger of suffering relegation this term, as they endured a miserable opening half to the season. They picked up just two wins from 19 games, and were beaten a Serie A-high of 14 times. That run of form sees them sitting on just nine points, and eight points from safety. The restart hasn’t worked for them to this point, and they come into this fixture having suffered defeats in each of their previous three.

Their latest loss was suffered at home on Sunday, as they went down to a 1-0 defeat against Udinese. They managed just a single shot on target in that loss, and there will be more expected from the forward players this weekend. However, attacking issues are nothing new this term, as they have netted just eight goals.

Atalanta will still be hoping that they can get involved in the race for a Champions League place this term. They come into this home fixture sitting sixth in the standings, but they have gone four league games without defeat. A victory on Saturday could lift them up to second, depending on other results.

Atalanta played out a thrilling game in their previous fixture, as they drew 3-3 on the road with Juventus. Ademola Lookman’s excellent season continued with two goals in that draw, while Joachim Maehle also found the net early in the second half. Their dazzling attacking quality appears to be a decisive issue with this game in mind.

Atalanta vs Sampdoria Head to Head

Atalanta’s recent record in this fixture is extremely strong. They have picked up victories against Sampdoria in the previous four meetings, while they have kept clean sheets in three of those four fixtures. Their latest win came earlier this season, as they eased to a 2-0 success on the road.

We find it hard to bet against Atalanta this weekend. Sampdoria don’t create, or score enough chances, and extra value could be found on a bet on Atalanta and both teams not to score. It would be a shock to see Sampdoria find the net, let alone win the game.