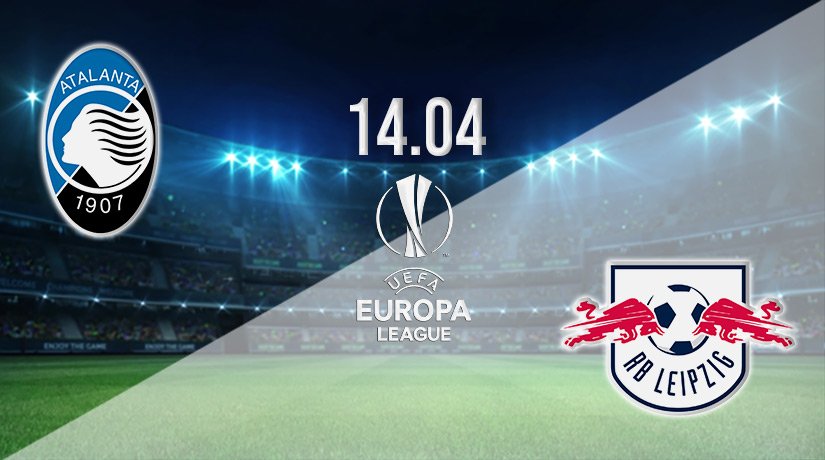 After Atalanta and RB Leipzig played to a 1-1 stalemate in the first leg in Germany, the two teams will renew their acquaintances in Bergamo when this quarter-final’s second leg takes place at 17:45GMT.

Can Atalanta Get Back to Winning Ways at the Right Time to Navigate the Quarter-Final Second Leg against Leipzig?

Atalanta have not won in their last three outings. They have lost two matches in Serie A against Napoli (3-1) and Sassuolo (2-1), while also drawing away in Germany against RB Leipzig in the first leg of their quarter-final tie.

Despite their bad domestic form, Atalanta have maintained good outings in their Europa League run to the quarter-finals. This dynamic was underscored in their impressive 1-1 draw away at Leipzig in the first leg.

Coming up against an in-form Leipzig side, Gian Piero Gasperini will be confident of finishing the job in Bergamo given the home support and the squad’s determination to qualify for the semi-final.

Can RB Leipzig Continue their Good Form by Overcoming Atalanta Away from Home?

RB Leipzig have been in flying form as they have soared into the top four and opened up a three-point gap with fifth-placed SC Freiburg in the Bundesliga.

Domenico Tedesco will be hoping that this form will count for something as they seek to eliminate an impressive and stubborn Atalanta side in Bergamo.

The tie is finely poised at 1-1 ahead of Thursday’s second leg. With the scrapping of the away goal rule in all UEFA tournaments, no team has an advantage at this stage; expect the home ground comforts for Atalanta.

Gasperini’s side have won just two matches in their last rounds of fixtures in the Serie A. They have collected seven points out of the available 18 in this run, which has seen them fall down the Serie A table and lose ground in the top-four race.

Atalanta have lost three and drawn once in the last six, which shows that they have dropped 11 points in the process, which means they are currently well behind Juventus and Roma in the fight for a top-four berth.

Leipzig have been in flying domestic form. They are unbeaten in their last Bundesliga outings, with three wins and two draws. This unbeaten run is extended to six by the 1-1 first-leg draw with Atalanta.

Tedesco will hope that his men can extend this form to their second leg in Italy as they bid to qualify for the semi-finals.

Gasperini will be without the services of experienced striker Josip Ilicic; the 34-year-old is missing with depression since January 11th and has missed 18 matches so far. He is a doubt for the clash with RB Leipzig.

Atalanta are also without central midfielder Remo Freuler with a muscular problem and left winger Bryan Cabezas who is sidelined with a ruptured cruciate ligament. Freuler and Cabezas are unlikely to feature in the match against Leipzig on Thursday.

Tedesco will be without central midfielder Amadou Haidara who is sidelined with a medial collateral ligament injury. The 24-yar-old has missed three matches for Leipzig since March 31st and is a doubt for Thursday’s clash with Atalanta.

Atalanta have not lost a match in the Europa and UEFA cup in the last 11 having drawn 4 and won 7.

Away from, Leipzig’s four matches have seen 23 goals this season, 13 for Leipzig and 1o against them.

The attacking players will be crucial in this match, which means that players to watch are L. Muriel for Atalanta and C. Nkunku for Leipzig.

Both teams will play with attacking intent. This will result in a highly charged, high-tempo, and frenetic match. Both teams will go all out to outscore each other with a semi-final berth at stake.

A draw is the favoured result for this match, with extra time and potentially a penalties shootout in the offing.

Make sure to bet on Atalanta vs RB Leipzig with 22Bet!