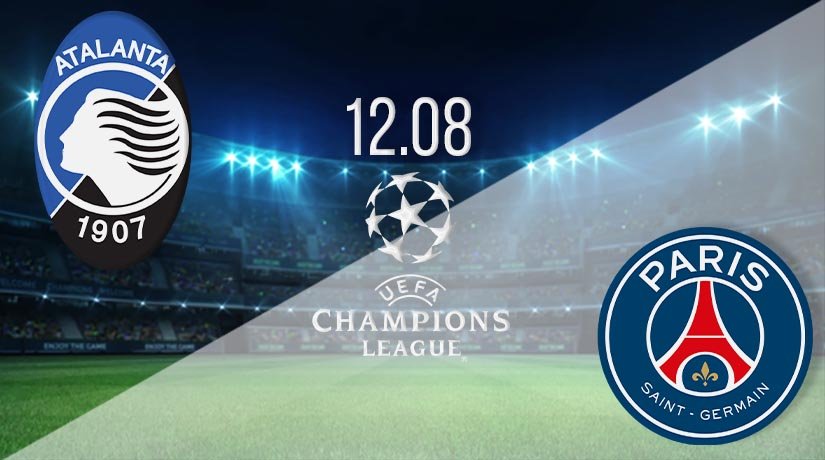 The quarterfinals of the Champions League get underway on Wednesday evening, and the action will get underway with a fixture between Atalanta and Paris Saint-Germain. But, could the Italian side spring a surprise?

Atalanta have exceeded all expectations this season in the Champions League, and there is a sense that this new layout for the competition could favour one of the underdogs. There is no doubting where the strengths in Atalanta’s game lies, as they have excelled in the final third throughout the season. They scored 98 goals in 38 games in Serie A this campaign, which was more than 20 more of the domestic champions Juventus. However, defensively they have been fragile and that is where the concern for their chances will come from.

The Italian side got through to this stage of the competition by beating Valencia, but they did conceded four goals across these two legs. However, Atalanta did manage to score eight of their own goals, with Josip Illicic scoring four of these goals. Keeping it tight at the back will be the key to Atalanta’s success in this fixture.

PSG have had their sights set on glory in the Champions League since they were taken over nearly ten years ago. However, they have never had a better opportunity to achieve that success than this term. There are still doubts surrounding whether Kylian Mbappe will be fit enough to play, but in Neymar and Mauro Icardi, they still have serious quality in the final third. The lack of competitive action over the last five months may be an issue for PSG, but they have returned to action with two domestic cup successes. They have conceded just three goals in eight Champions League games this season, but this will be a stern test to that record.

The hero of the last round for Atalanta could be missing for this game, as Josip Ilicic is a slight doubt. Jose Luis Palomino could also be missing. Mbappe is likely to miss out, while Marco Verratti and Layvin Kurzawa will also be missing.

This could be the most entertaining tie of the round in the Champions League, as both of these sides have great attacking ability. If Atalanta can keep it tight, then they will have an excellent chance. For that reason, we predict a shock could be on the cards as Atalanta send shockwaves around Europe with a huge victory.

Make sure to bet on Atalanta vs Paris Saint-Germain with 22Bet!