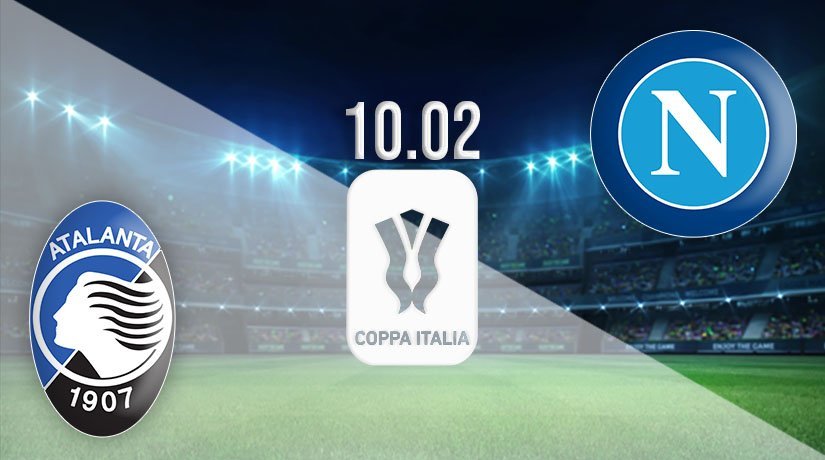 Coppa Italia action takes centre stage in Italian football this midweek and followers have a fascinating match to look forward to on Wednesday evening. Atalanta face Napoli from 19:45 GMT in a match you can follow live on TV and with the aggregate score locked at 0-0, there’s everything to play for here. Which side will hold their nerve and progress to the final?

Atalanta throw away a three-goal lead

Atalanta came out of the first leg the happier team having kept a clean sheet and gained a draw away at Napoli. It was a match many football pundits expected them to lose but were well-organised, fit and determined. The tie remains in the balance, but Atalanta now have the home advantage and enter the second leg with confidence.

The locals followed that goalless draw in the Coppa Italia with another in Serie A on Saturday, ending 3-3 at this venue against Torino. Atalanta were favourites to win that match and hit the net through Ilicic, Muriel and a Sirigu OG to race into a 3-0 lead but threw it away. From 3-0 up Atalanta went on to draw 3-3, Bonazzali netting late for the visitors.

Napoli started this competition as one of the favourites with pundits to go all the way and lift the title and there’s no surprise to see them still in the cup and battling hard. They will be disappointed after failing to win at home and take an aggregate lead to Atalanta, but the 0-0 score makes this a single game. Win and they will go through. A score draw is just as good.

Napoli warmed up for this match with a trip to Genoa in Serie A but it’s one that ended in defeat after suffering a 2-1 loss on Saturday. Pandev scored a quickfire double inside 26 minutes and that was enough to see them claim the points, Napoli offering only a late goal from Politano by way of consolation. A game to forget for fans.

This game is there to be won with both teams knowing victory would send them to the final. Both clubs will be confident and that should be this an interesting match. Atalanta hold the home advantage but if Napoli score first it’ll blow this one wide open.