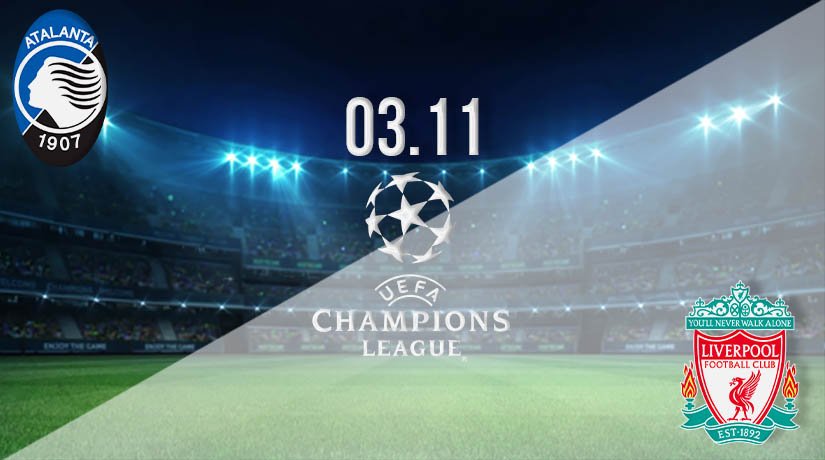 Champions League hopefuls Liverpool return to action on Tuesday evening when travelling to Italy where they’ll face off against Serie A contenders Atalanta in a match that will be shown live on television to a bumper audience. The Reds sit top of Group D with a 100% record after two games.

The stats show Atalanta and Liverpool have never met before in competitive action which means these sides have the chance to pick up three points while adding their name to the history books. Atalanta hold hopes of progressing to the knockout stages of this tournament but have Ajax in hot pursuit for one of the qualifying places.

Atalanta head into this match on the back of a two-game unbeaten record in this competition. They began with a hard-fought win achieved over FC Midtjylland before holding on for a deserved share of the points against Ajax last week. With four points on the board that are just two behind Tuesday’s opponents and know victory would send them top of the pool.

The hosts warmed up for this match with a 2-1 away win over Crotone in the Serie A on Saturday. It was a game they were expected to take three points from, but the players had to battle for the victory and deserve full credit for getting over the line. A quickfire double from Muriel was enough to better a response from Simy.

Liverpool hold high hopes of returning to the top of European football and the Premier League champions will believe they have what it takes to go all the way. They can lay down a marker by progressing to the knockout stages as winners of the group and would take a step closer to achieving that with victory over their main rivals.

The Reds beat West Ham United in the Premier League at Anfield on Saturday thanks to a 2-1 score. Fornals gave the Hammers an early lead in that match but Liverpool rolled up their sleeves and fought back. Salah equalised from the penalty spot before Jota fired a late winner, hitting the net with 85 minutes on the clock.

Atalanta know they must get something out of this match if they are to give themselves the best chance of progressing to the knockout stages of the competition. They are at home and will be eager to make that advantage count. Liverpool have a 100% record and their best effort would be good enough to see them hold on to that. Victory in Italy would move them a step closer to the next as pool winners which would send out a message of intent to their rivals.

Atalanta to win this match is priced at 3.165 with 22bet or there’s 2.064 available to those who would prefer to back Liverpool for the victory. A draw is trading at 3.94.

Make sure to Atalanta vs Liverpool with 22Bet!