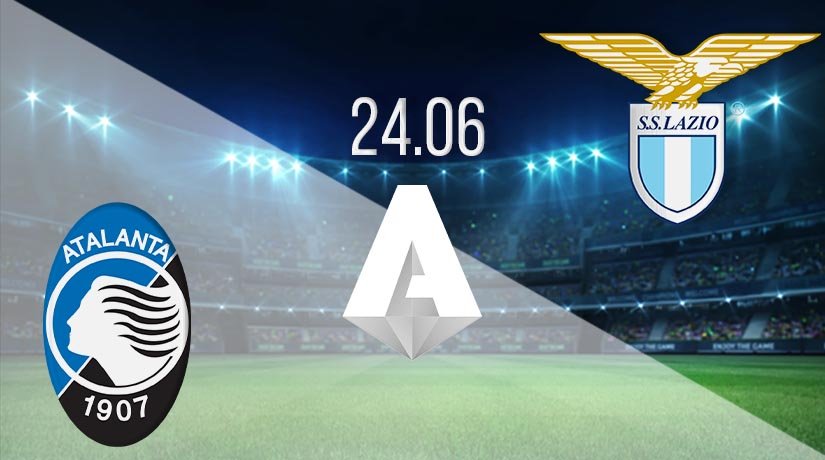 The Serie A title race has been one of the best in Europe this season, and it promises to go down to the wire. However, in order to keep the title race going, Lazio will need to get all three points against an in-form Atalanta side.

Wednesday will see the long-awaited return to Serie A action for Lazio as they continue to try and hunt down Juventus in the title race. Lazio have been in incredible form throughout the 2019-20 season as they have lost just two games. They have also scored more goals and conceded less than the league leaders. Lazio will come into this fixture having won their last four before the break, but this will be one of the biggest challenges that are left for them. Before the break, Lazio had beaten Parma, Inter Milan, Genoa and Bologna in successive games. Resuming the season in that kind of form will be imperative to their chances of finishing the season with a first league title since 2000.

Atalanta will not make it easy for Lazio on Wednesday night as they have been in great form themselves. The hosts have won their last four, and five of their past six. That includes their 4-1 win against Sassuolo on Sunday. Atalanta looked in incredible form as they picked up from where they left off before the break. Duvan Zapata scored a brace in the win, while Berat Djimsiti put them on course after he opened the scoring after 16 minutes. An own goal by Mehdi Bourabia gave Atalanta a 3-0 lead before half time. It was an excellent team performance, and the three points mean that they now have a six-point advantage over AS Roma in the battle for the final Champions League place.

Atalanta vs Lazio Head To Head

These two sides are well-matched, and that has been shown in the past five meetings. Lazio have won once, while Atalanta have won twice. There have also been two draws. The fixture earlier in the season ended 3-3. That was the second time that these two sides have drawn by that scoreline in three years.

This will be one of Lazio’s biggest challenges between now and the end of the season. Three points from this game will make them the favourites to win Serie A, and it would be hard to bet against them picking up the win that they need.