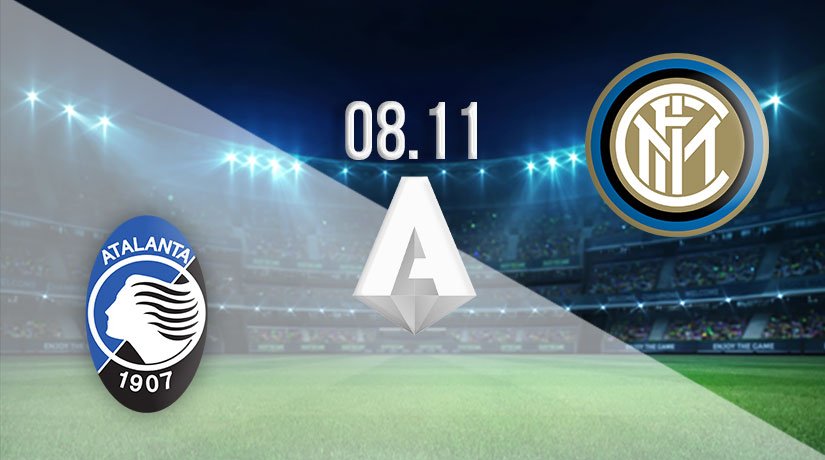 There is an exciting game in store in Serie A this weekend, as two sides that finished in the top four last season will do battle. Both sides will be looking to avenge disappointing results in the Champions League last time out.

There may be a little pressure beginning to build on Antonio Conte, as Inter Milan have failed to kick on from their second place finish last season. The Italian giants are currently in sixth place in the standings, as they have won only half of the league games that they have played so far this season. They have also only won once in their previous four games in the league, and run of only one win in six in all competitions also isn’t a sign of progression by Inter.

Conte’s side are without a win in three in all competitions, with their last league game ending in a 2-2 draw against Parma. It was a much improved performance in the Champions League in midweek, as they were narrowly beaten by Real Madrid away from home. Inter thought that they were going to get a deserved point from that fixture when Ivan Perisic levelled the scored with 20 minutes remaining, but Madrid went on to get the winner with ten minutes left.

Atalanta’s night in the Champions League this past week was much worse than that of Inter’s. Atalanta were handed a humbling home defeat against Liverpool, as they collapsed to a 5-0 defeat. That means that they have now lost three in five games in all competitions. Their only victory during that run of form came against Crotone, as Luis Muriel scored the two goals in a 2-1 win. There is no doubt that they have the quality in the final third, but their defensive record is costing them the chance to kick on as a team.

Three of the previous five fixtures between these two sides have ended in draws, with two of these ending in 0-0 draws. It would seem that this result would be an unlikely one this weekend. Inter won the last meeting at the end of last season, as they claimed a 2-0 away success.

Inter Milan will feel the pressure building on them to put together a decent run of form, but it’s unlikely that this will be a comfortable afternoon for them. The best bet could be a score draw.

Make sure to bet on Atalanta vs Inter Milan with 22Bet!