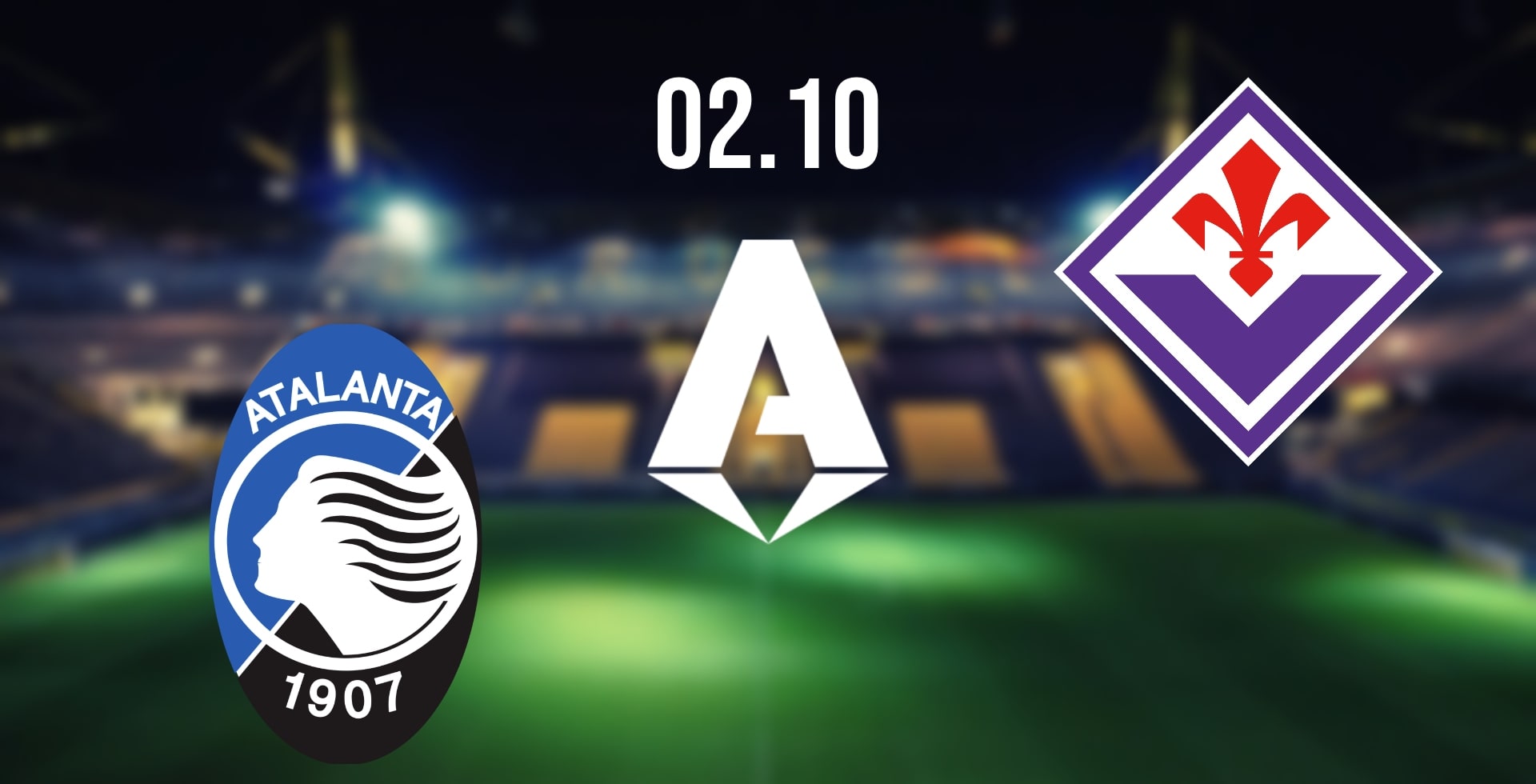 In-form and unbeaten Atalanta will look to extend their run of good form in Serie A when they host 10th-placed Fiorentina at the Gewiss Stadium on Sunday at 17:00 GMT.

Can Atalanta make it Four Wins on the Trot in Serie A?

Gian Piero Gasperini will be satisfied with the storming start to the season that his men have made in Serie A. They currently sit at joint top of the table with Napoli with 17 points.

Gasperini will be hoping that his side can continue their fine vein of form with a high-energy and intensity performance against a Fiorentina side looking to regain their consistency this season.

Atalanta will especially focus on the midfield domination, pressing, and attacking cutting edge when they face Fiorentina on Sunday.

Can Fiorentina Gain the Consistency they need to climb the Serie A Table?

Vincenzo Italiano will be concerned by his side’s inconsistency this season. With two wins, three draws, and two losses, Fiorentina have not found the consistency they need to have an impact in the top half of Serie A.

Coming up against in-form Atalanta, Italiano will look to his side’s compactness and dynamism in midfield to use the ball properly, apply the press on the opposition, and use their pace down the flanks to create goal-scoring chances.

Fiorentina’s challenge in this match will be on dealing with the marauding wide players preferred by Gasperini in the Atalanta team.

Atalanta’s sterling form has seen them win four matches and draw once in their last five Serie A outings. They have collected 13 points and dropped just two in this fine run of form that has taken them to the joint top of the table.

Gasperini will be looking to extend this run of form when he faces Fiorentina on Sunday, as he looks to keep his side at the top of Serie A.

Vincenzo Italiano’s men have one win, two draws, and two losses in their last five Serie A outings. They have collected five points and dropped ten in this run.

Fiorentina’s win came in their last match out in Serie A before the international break, at home to Verona, which ended in a convincing 2-0 win. The two stalemates came at home to Napoli (0-0) and at home to Juventus (1-1).

Vincenzo Italiano will look to steady the ship and get his charges playing with confidence when they face Atalanta on Sunday.

The 19-year-old Danish striker has made four impressive appearances for Atalanta this season, leading the line for a young side which have been in brilliant form.

Hojlund has scored one goal and showed massive promise in his link-up play alongside other attackers like Pasalic and Ederson.

The youngster will be essential for Atalanta as they seek to extend their good form in the league starting with their clash with Fiorentina on Sunday.

The 24-year-old French international has made six appearances for Fiorentina this season and scored one goal in the process.

Ikone has mainly played down the flanks for Gasperini this season, which has helped him to attack space, create chances, and cut into the central days to combine with other attackers.

Ikone will be integral to Fiorentina’s chances of getting something from the clash with Atalanta on Sunday.

Atalanta will implement their free-flowing, high-tempo, and pressing football, which will be characterized by the domination of ball possession and especially in the midfield areas.

Fiorentina will remain compact and seek to frustrate Atalanta by cutting off passing channels and defending as a low bloc to eliminate any space for Atalanta’s pacey wide players.

Atalanta will win the match and extend their unbeaten run in Serie A.